Germany is ready to welcome GCC visitors in 2021 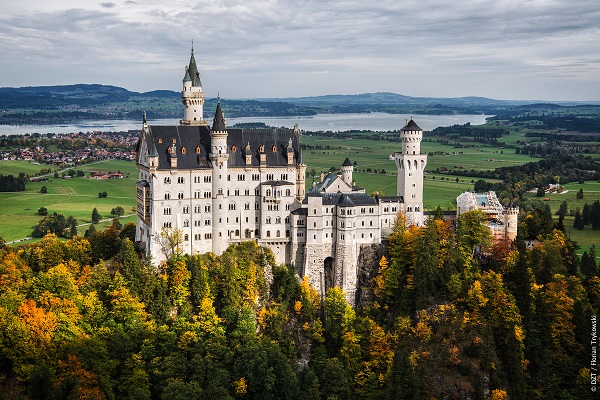 The GNTB wanted to raise awareness of what Germany and in particular Berlin, has to offer city, nature and culture enthusiasts living in the GCC countries, by showcasing the exciting facets and flair of Germany such as customs, crafts, local food and drink, culture and architecture, and the varied countryside and nature on the doorstep of many German cities. 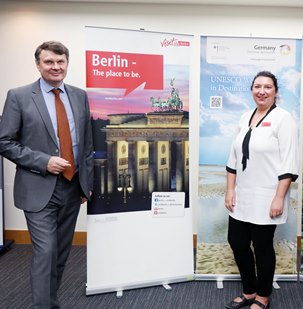 The German capital Berlin is also looking forward to welcoming visitors from across the GCC to discover a reinvented city that has something new to discover on every corner, space for free spirits and a fascinating mix of heritage and innovation.

•             Germany and Berlin in particular are popular destinations for GCC residents due to unique culture, craftmanship, nature and culinary experiences

•             Having vaccinated over 70% of the country’s population, the UAE, plus Saudi Arabia top the list of target inbound nations

Despite a difficult 12-months, this year has realised many landmark projects in the city, such as the opening of the reconstructed city palace, the prestigious Humboldt Forum, and the reopening of Berlin’s leading art addresses, the Neue Nationalgalerie at the Kulturforum, underlining the intriguing nature of this ever-changing city. 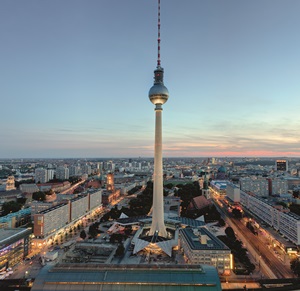 The U5 metro line also has a new section connecting Berlin's many cultural attractions, and the new international Berlin airport (BER) is also now open, a positive signal for improved global connections at a difficult time for the tourism and congress industry.

Under the Berlin Health Excellence Initiative, launched by visitBerlin in early 2020, the city will also open its doors to medical tourists from the Middle East who visit Berlin in search of ‘Made in Berlin’ medical expertise and cutting-edge medical services that the city is renowned for.

With a recent YouGov survey revealing that nearly half of United Arab Emirates (UAE) and Saudi Arabia residents are planning to make an international trip in 2021, the GNTB is eager to increase the GCC’s share of the 89.9 million overnight stays by foreign visitors it welcomed in 2019. 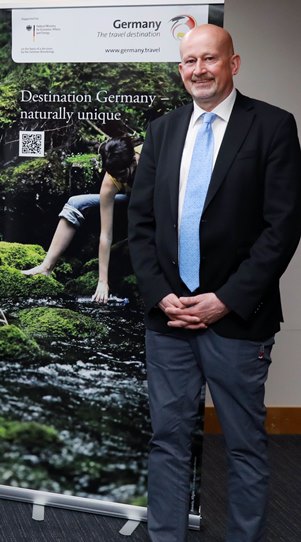 “With the success of the national vaccination programmes in the GCC countries, particularly in the UAE where more than 11.5 million doses have been administered so far (over 70% of the UAE population have received vaccines and 40% are fully vaccinated), we remain optimistic that the pre-crisis level of incoming travel from the UAE to Germany can be regained by end of 2022, - said Yamina Sofo, Director Sales & Marketing, German National Tourist Office Gulf Countries at the press conference at Arabian Travel Market in Dubai

“It gives us immense pleasure to participate at ATM and to showcase our unique German culture to not only GCC travellers but outbound tourists across the Middle East. We hope to encourage demand for city and nature holidays coupled with sustainable tourism, which draws attention to the many different ways of discovering Destination Germany with its wide range of traditions and attractions,” added Yamina Sofo  . 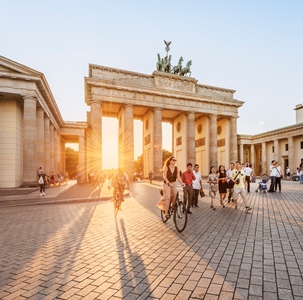 Germany is extremely popular with GCC visitors, it recorded 1.6 million overnight stays from the Gulf region in 2019 and has a goal of reaching 3.6 million overnight stays by 2030. Germany has a diverse tourism offering, which is centred around its unique culture, craftmanship, nature and culinary experiences. German character is encapsulated in many cities, depicting half-timbered architecture one moment to contemporary street art the next, which complements its rich and varied traditions and customs, which in many cases were introduced centuries ago.

There is nothing that speaks louder about its culture than Germany’s exceptional food and drink that is regional yet still cosmopolitan. Sustainability is often admired by Gulf visitors to Germany as well as the natural beauty of the countryside can be found on the doorstep of many German cities, offering fresh air, open spaces and spectacular views.

Commenting on Berlin’s readiness for the return of inbound tourism, Burkhard Kieker, CEO, visitBerlin, said, - “Like no other city, Berlin is poised for yet another new start in 2021 – off into the future – when we emerge from the COVID-19 pandemic. Whatever the changes to our city, Berlin always retains an irresistible fascination and a multitude of possibilities – from big-city thrills to unwinding, from adventures to relaxation, and from inspiring culinary adventures to traditional food and drink.