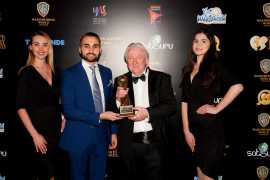 Feras Al Sadek, Head of Marketing received the prestigious recognition in this year’s World Travel Awards Middle East Gala Ceremony held in Warner Brothers in Abu Dhabi. On receiving the award, Al Sadek said: “Having been voted as the United Arab Emirate’s Leading Luxury Hotel is a great achievement for the team and this... Read More 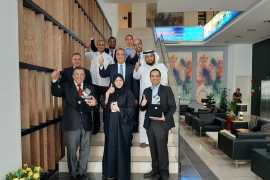 Copthorne Hotel Riyadh, a five-star accommodation in the centre of Riyadh, has been announced as the winner of the Best Finance Performing Hotel and the Hotel of the Year awards. The announcement was made at the recently held Annual GM Summit by Millennium Hotels & Resorts for all its properties in the Middle East & Africa region. 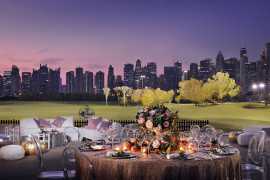 Emaar Hospitality Group, the hospitality and leisure business of Emaar Properties PJSC, is showcasing 12 iconic venues in Dubai that are designed to make any event memorable, innovative and truly exceptional. The 12 iconic venues are located centrally in the city and next door to some of the top touristic attractions, adding to the delight of the attendees. 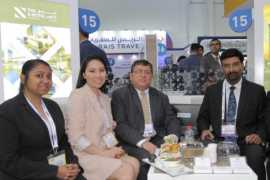 The S Hotel Al Barsha, a four-star premium property based in Dubai, concludes its successful participation at Arabian Travel Market which ran from 28th April to 1st May 2019 at the Dubai International Convention and Exhibition Centre. Aviamost met with Mr. Shailesh Grover, General Manager of The S Hotel Al Barsha and had a brief outline of the property.

What could you say about your participation in the Arabian Travel Market?

We are happy and satisfied with our successful... Read More 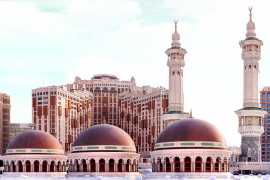 Embrace the spirit of Ramadan at Makkah Millennium Hotel & Towers

Makkah Millennium Hotel and Towers, the luxury hotel serving the pilgrims coming to Makkah and located directly over the Holy Haram Piazza which makes the best and easiest arrival experience, will be unfolding Arabic traditions and culture during the Holy Month of Ramadan by offering a number of dining options and additional services for families and friends.

With four dining venues located across the hotel and towers, diners can enjoy a large selection of traditional Ramadan... Read More 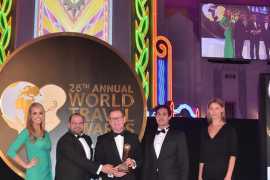 The award ceremony took place at Warner Bros. World™ Abu Dhabi, where world leaders across all sectors of the global travel, tourism and hospitality industries received recognition for service excellence. 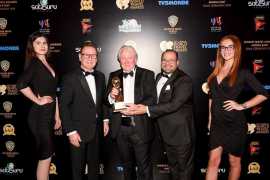 Millennium Hotel & Convention Center, the five-star luxury hotel and one of top conference centers in Kuwait, won the Leading Conference Hotel award at World Travel Awards Middle East Gala Ceremony 2019. Hoteliers and official representatives of the leading luxury hotels from around the globe have gathered on Thursday 25th of April at Warner Bros. WorldTM Abu Dhabi to unveil triumphing hotels. 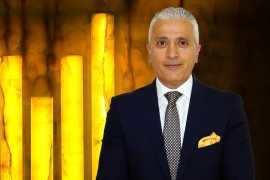 Millennium Hotels and Resorts, Middle East and Africa– one of the fastest growing hotel management companies in the region, will unveil its new hotel development pipeline with 14 hotels due to open in 2019 at the Arabian Travel Market 2019.

By the end of 2019, Millennium Hotels and Resorts will be operating over 50 hotels in the Middle East and Africa, growing from 26 properties in 2016, which makes it the fastest growing hotel operator in the region. 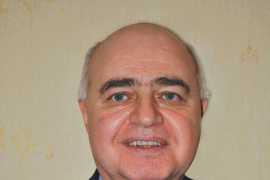 Al Bustan Centre & Residence, the popular hotel-apartment among tourists and businessmen in the heart of Dubai, has been recently awarded the Travellers Choice Award by TopHotels for the best resort hotels in the world for 2018. The list recognizes the hotel on number 3 in the UAE and on the 26th position in the world with a rating of 4.75 out of 5.

The award bestowed on hotels delivering hospitality excellence with outstanding service, superior quality and value for money is... Read More 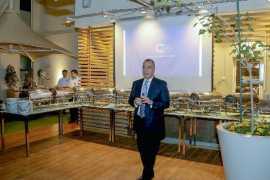 Copthorne Hotel Riyadh, a five-star accommodation in the centre of Riyadh, recently celebrated its Annual Corporate Appreciation Party by hosting a sumptuous dinner at Brewstars Terrace.

Guests enjoyed a rich spread of local and international dishes specially prepared by Copthorne Hotel Riyadh’s best chef for the dinner reception which was attended by a number of corporate sector representatives of Riyadh market, who are the hotel’s supportive partners.

Speaking at the occasion... Read More