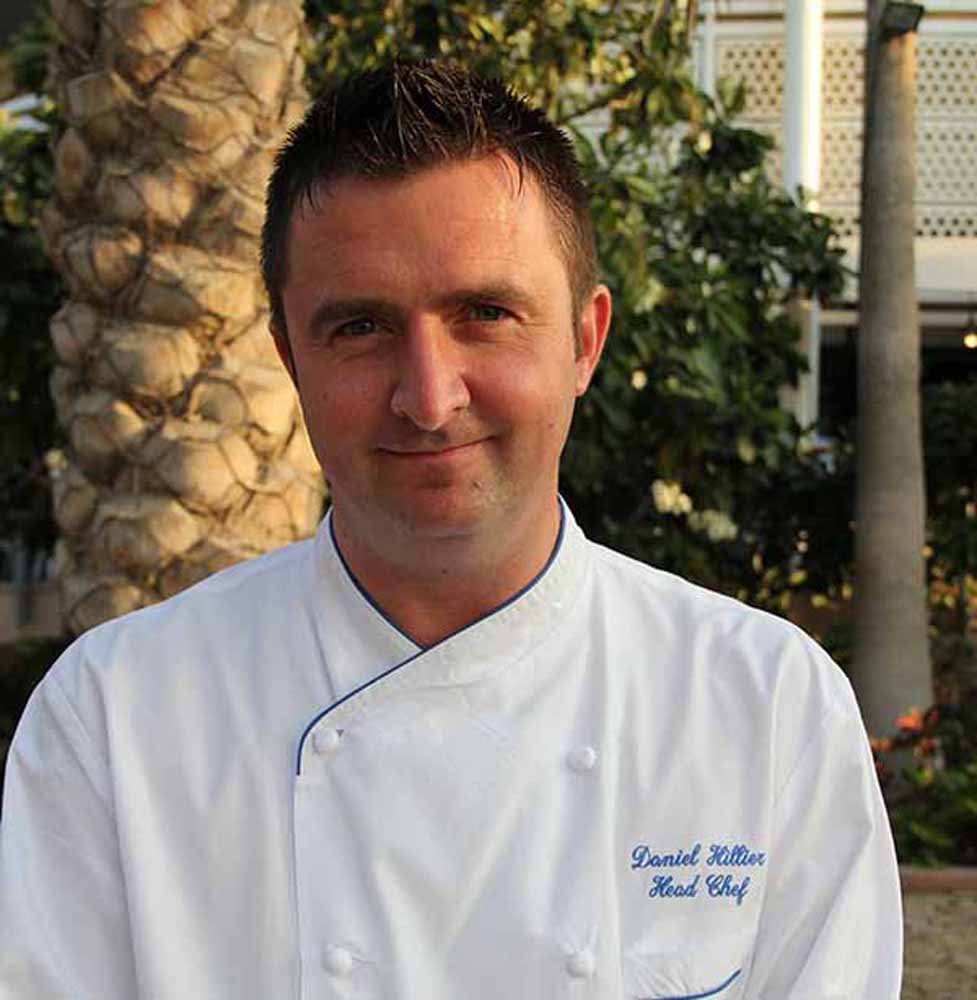 Dubai, 25 May 2015: Jumeirah Beach Hotel, part of Jumeirah Group, the Dubai-based luxury hotel company and a member of Dubai Holding, has appointed Daniel Hiller as the new Executive Chef.
Daniel will oversee and lead the day-to-day running of 19 restaurants and bars, the hotel’s 617 room catering service, conference banqueting and the five main outlets at Wild Wadi WaterparkTM.
Daniel joined the hotel in 2011 as an Executive Sous Chef and excelled in his role. Prior to joining the team at Jumeirah Beach Hotel, Daniel spent his early career in London where he gained experience at Harrods as Head of Development for Restaurants and Food Halls at the prestigious department store. Daniel also held the position of Executive Chef at the Ebury Restaurant, Chelsea and The Westbury Hotel, Mayfair and a senior position at the Clos Maggiore Restaurant in Covent Garden.
In his new role, Daniel will drive innovation throughout the resort’s outlets, maintain a competitive edge within the market and lead a highly skilled team of restaurant professionals.
Mahmoud Sakr, General Manager of Jumeirah Beach Hotel, said: “We are delighted to have Daniel as our Executive Chef, he is constantly working to build on the already exceptional levels of dining experience at the hotel and he leads the team of 240 chefs and 85 stewards with enthusiasm, passion and culinary expertise. We are confident that with his creativity and hard work he will continue to be an integral part of the resorts overall success.”