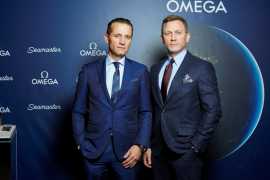 The renowned British actor, Daniel Craig, joined VIP guests at The Beekman Hotel in New York City on March 9, 2017 for a private dinner and on-stage discussion to celebrate the history of the brand’s Seamaster collection.

Daniel, an avid watch collector, wore an OMEGA Seamaster 300 for this exclusive event. As well as hearing from the actor himself, guests were taken on a fascinating journey through time which highlighted vintage and current collection Seamasters as well as some of... Read More 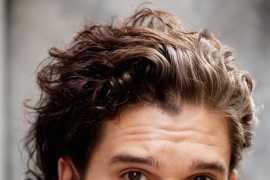 The New Face of Dolce&Gabbana Fragrance The One For Men: Kit Harington 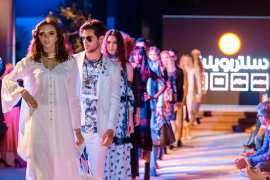 On February 27th 2017 Centrepoint presented its Spring Summer collection. So, let the Spring / Summer season start with sparkles and style inspired by Centrepoint’s latest 2017 collections. You can strike a pose and make your mark with fashion in the latest trendy looks.

This season, Splash’s collection sees a return of nautical styling with a neo twist with colourful... Read More 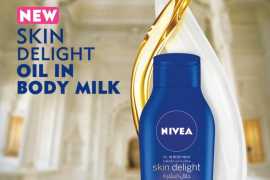 With more than 100 years of skincare expertise, NIVEA introduces the first oil in body milk moisturizer, Skin Delight which not only soothes away dry skin but also deeply nourishes and locks in moisture to preserve the skin’s softness and radiance all day long.

Studies show that 85% of women use a body lotion to indulge themselves and unwind from the stress of daily life, as tensions melt away while we give ourselves a gentle, pampering gesture. NIVEA Skin Delight caring treatment,... Read More 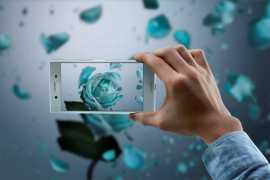 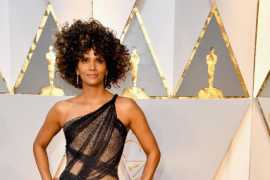 It was a clearly a big hair day for Halle Berry who was a vision in a look from the Atelier Versace Spring 2017 collection. She wore a chainmail cocktail dress in gradient colours adorned with Swarovski crystals, featuring a low draped back and elegant draping detail. 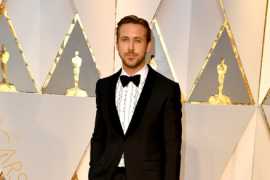 Ryan Gosling is dapper in Gucci at the 89th Academy Awards!

Gucci dressed select nominees and presenters for the 89th Annual Academy Awards at the Dolby Theatre in Los Angeles.

Nominee for Best Actor for his performance in the musical ‘La La Land’ with 14 nominations and... Read More 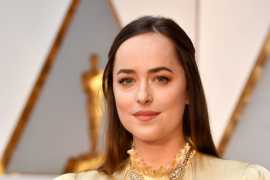 Her choice was a strikingly attractive Cartier vintage necklace, 1958 fashioned in yellow gold and set with diamonds which matched the colour of her gown. She matched it with not one but two rings on her... Read More 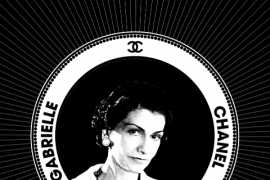 Celebrate the GABRIELLE in you, says CHANEL!

In 2017 CHANEL celebrates Gabrielle, the first name of its founder, better known as Coco Chanel. The 18th episode of the Inside Chanel series invites us to rediscover previous short films and to read between their lines under this new spotlight. How was the famous little jacket born, what were the paradoxes that shaped the CHANEL look? What were Marilyn Monroe's hidden secrets and her fetish perfume, CHANEL N°5? What about Chanel’s own Paris and Karl Lagerfeld’s take on Gabrielle as well as... Read More 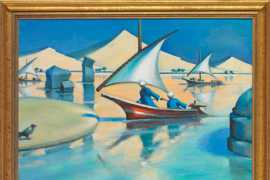 The six works in the auction have been... Read More