Lotus Evija: what to know about the all-electric hypercar 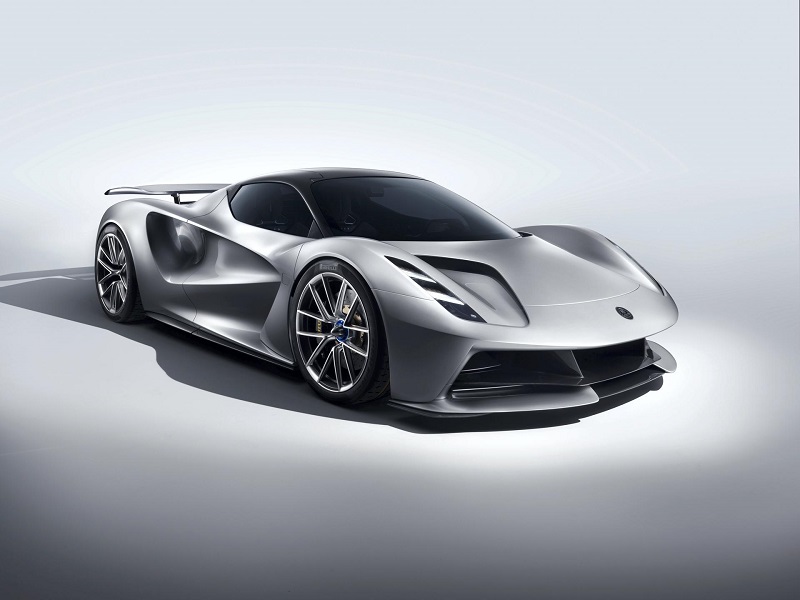 It's the kind of announcement that makes you hope the UAE's plans to pursue alternative modes of propulsion continue apace — Lotus has just unveiled its first ever all-electric hypercar.

The vehicle in question is called the Evija, and the figures behind it are just a little bit staggering. Lotus claims it'll have a top speed of more than 320kph, produce 1,971hp and do 0-100kph in less than three seconds.

That'll give the other competitors on track days at Yas Marina Circuit something to think about.

As ever with electric vehicles, the matter of what kind of distance you can get out of a single charge is a key issue. Positive news here though, as the Evija will apparently do 400km. And, even better, Lotus says a full battery charge will take just nine minutes.

None of this impressive tech comes cheap, of course — only 130 Evijas will be made, and, with such scarcity, the prices start at £1.5 million (Dh7.5 million).

Deliveries worldwide are set to commence in 2020, but the car will, we're assured, be on display in Lotus's Dubai and Abu Dhabi showrooms in the coming months.

The spec and price point put the Evija in exactly the same slot as the Pininfarina Battista, launched earlier this year. The two have similar performance figures and are clearly aimed at an identical market. Lotus reckons its offering will be lighter than its competitor though.

Still, the Evija hasn't actually arrived yet, so we'll have to wait and see just what it can do. What's certain though is that if you have the cash and you're in the market for a bit of electric insanity, you now have two near-silent models to choose from.