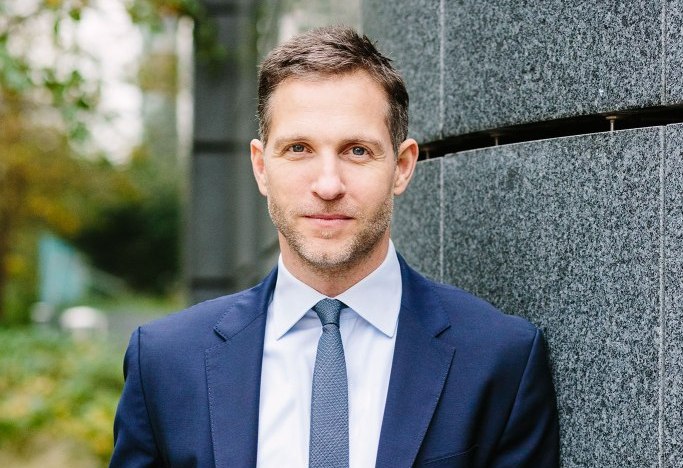 Mövenpick Hotels & Resorts has appointed experienced hotel development professional Amir Lababedi to spearhead its expansion strategy in Europe and North Africa, two core markets where the company has ambitious growth plans. Amir, who has played a key role leading Mövenpick through a period of exceptional growth in the Middle East and Africa, cementing the company’s status as the ‘top five-star brand in the Arab world’, with 47 properties across 10 Arab countries, has assumed the newly-created Vice President Development Europe & North Africa role, and will be based in London.

He has relocated from Mövenpick’s Middle East regional office in Dubai where he was previously based as Vice President Development Middle East for three years, and will report to the company’s Chief Development Officer, Andrew Langdon. Before joining Mövenpick, Amir was Associate Director at leading global hotel consulting and valuation firm, HVS, based in Dubai, a company he also previously worked for in London. He has also held managerial positions with Abu Dhabi-based sovereign wealth funds in their real estate departments.

In his new role, Amir will be responsible for fast-tracking the hospitality group’s plans to expand its European footprint, which will not only involve identifying opportunities to manage and lease new hotels, but to also introduce the Mövenpick Residences model that has proven successful in other global markets. Amir will also be instrumental in cultivating Mövenpick’s portfolio in North Africa where the company has more than 20 properties and Nile cruisers and several more projects in the pipeline. He will lead the development strategy for this high-growth potential region.

“Our ambition is to accelerate our growth in Europe through a combination of leases and management agreements for our well-established upscale Mövenpick brand and by rolling out our extended stay/long-stay product offering, Mövenpick Residences, in the region for the first time,” explained Langdon.

“We are fortunate that Amir, an experienced hotel developer, will be driving our strategy in Europe and North Africa - one that is underpinned by our dynamism, flexibility, reinvigorated design philosophy, true owner-centric management values and of course, the exceptional hospitality and pioneering food and beverage concepts for which Mövenpick is globally renowned.” said Langdon.

Mövenpick Hotels & Resorts currently operates 20 properties in Europe in countries including Switzerland, where the company is headquartered, as well as Germany, The Netherlands and Turkey.

The group recently signed leases for two more properties — the 262-key Mövenpick Congress Hotel Stuttgart in Germany and the 264-room Mövenpick Hotel Basel, both of which are due to open in 2019, and as the company’s European growth strategy gains momentum, it is poised to announce more hotels soon, including an exciting new addition in The Netherlands that will illustrate its new approach to interior design.

“I'm extremely excited to relocate to Europe at such a pivotal time for Mövenpick and I look forward to leading the development team to ensure the company’s vigorous growth aspirations for the region are realised,” said Lababedi.

“Our willingness to operate hotels under lease agreements in Europe will enable us to consider a much wider variety of projects while addressing the needs of investors seeking a stable income stream.”

Lababedi is originally from the United Kingdom where he received his formal education, attaining a BSc in Hotel Management at Surrey University and an MSc in Global Banking and Finance at London European Business School. He is married with a young daughter.