Martyrs’ memorial to be located near Sheikh Zayed Grand Mosque 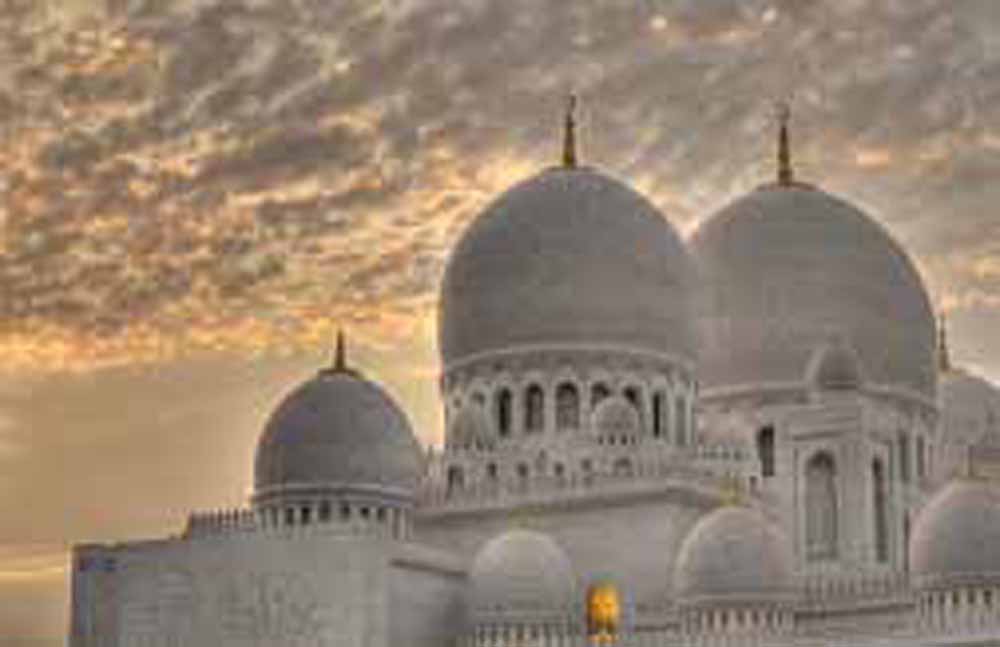 Following the directives of His Highness Sheikh Mohamed Bin Zayed Al Nahyan, Crown Prince of Abu Dhabi and Deputy Supreme Commander of the UAE Armed Forces, to build a memorial to honour the nation’s heroes, the Martyrs’ Families’ Affairs Office (MFAO) at the Abu Dhabi Crown Prince’s Court, has announced on Monday.

The memorial would be located near the Sheikh Zayed Grand Mosque on the eastern side of Sheikh Zayed Road in Abu Dhabi.

The MFAO, the authority responsible for building the memorial, said the location has been chosen in view of the ease of access it offers from all directions, including roads entering or exiting the city of Abu Dhabi.

The memorial site will be designed as a major national and cultural destination that honours the heroes of the UAE and the patriotic values they represent.

It will also be an expression of the UAE’s appreciation for the ultimate sacrifices of its sons for the sake of the nation, MFAO said.

The memorial translates into reality the keen desire of President His Highness Sheikh Khalifa Bin Zayed Al Nahyan to immortalise the names of the men who gave up their lives while performing their national duty to keep the UAE flag flying high.