A MasterChef restaurant is coming to the UAE 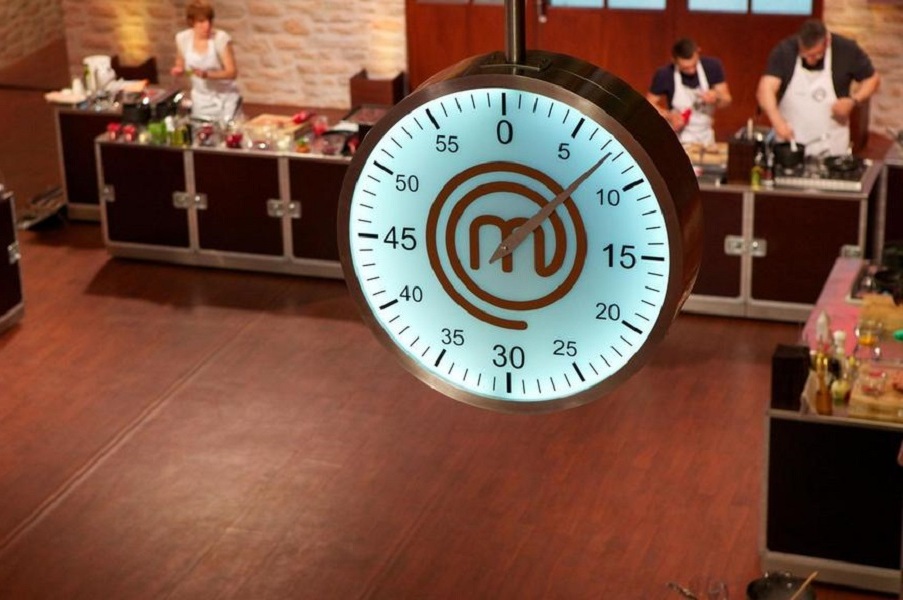 The National -- Fans of reality cooking shows, take note: a restaurant based on the TV show MasterChef is coming to Dubai.

The restaurant will be laid out kind of like the sets of the TV show, which has many international iterations, and it will be called - rather laconically - MasterChef the TV Experience.

The new restaurant will be found in the Wyndham West Bay Dubai Marina Hotel (which is scheduled to open later in 2018), and diners will be able to choose from a menu that features popular dishes that have been conceived by contestants and winners of the series over the years.

Whether the show's many star judges or contestants will actually cook in the 'show style' kitchen at the restaurant hasn't been announced yet, but we will be sure to keep you updated.

The restaurant is being brought to the UAE in collaboration between Dubai-based company The First Group and the television production company behind the series globally, Endemol Shine.

This will be the world's first permanent MasterChef restaurant.

“The fact that Dubai will introduce the brand to the world is a truly significant moment for the city’s restaurant scene,” said Duncan Fraser-Smith, director of The First Group.

MasterChef is a competitive cooking reality show, which originated in the UK in 1990. It is one of the most successful cookery television shows in the world, having been adapted locally in 52 countries. It is seen in more than 200 countries and watched by over 250 million viewers.

Some of the countries that have their own version of MasterChef include the US, the UK, Australia, Italy, Denmark and Romania. In 2014 there was also MasterChef Arabia, which was shown on Saudi TV 1.