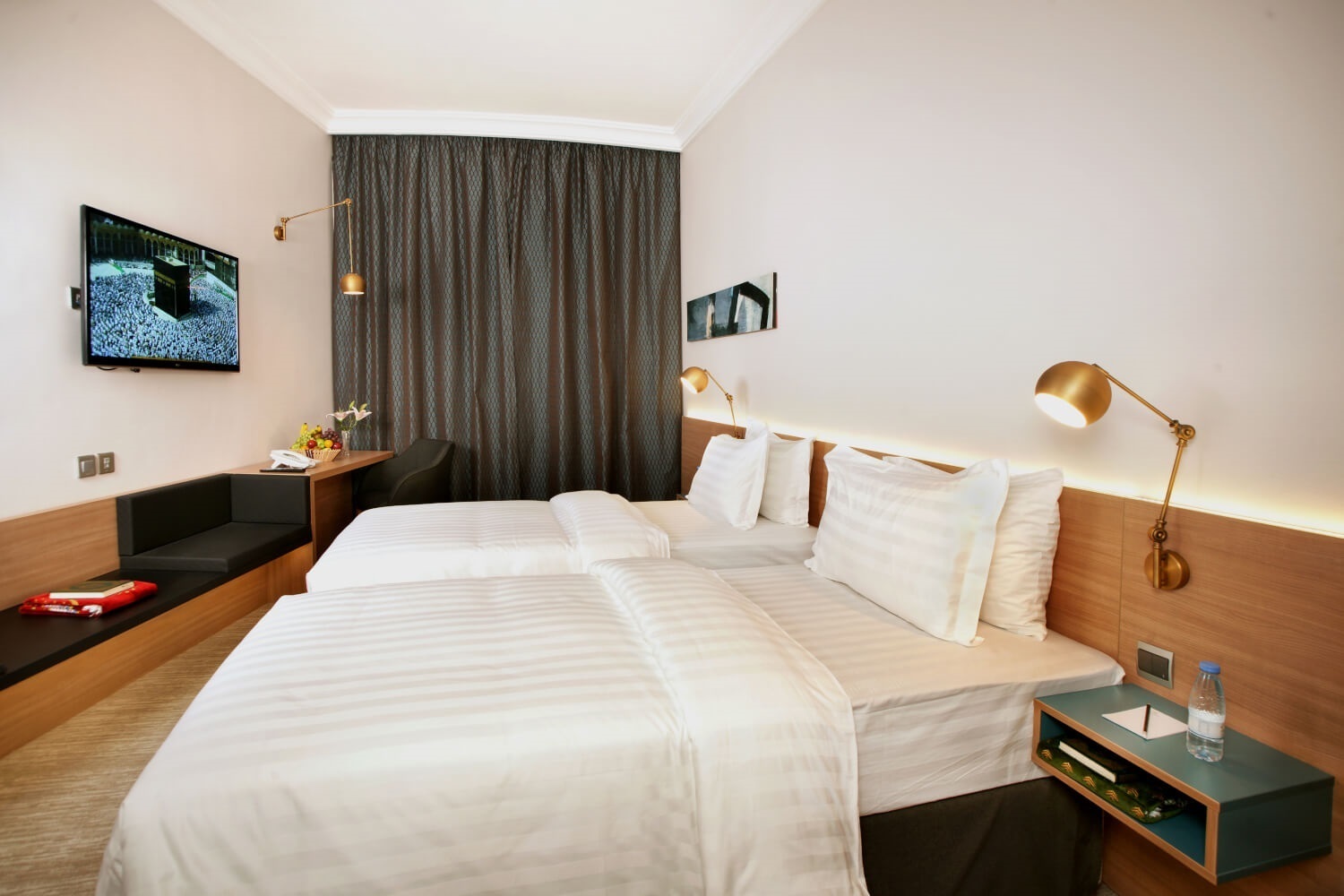 Millennium Hotels & Resorts MEA, one of the fastest-growing regional hotel management companies in the Middle East & Africa according to October 2019 report issued by STR, formerly known as Smith Travel Research, is pleased to announce the taking over Al Dana Diamond Makkah and rebranding it as M Hotel Al Dana Makkah. Aligning with the robust expansion plan Millennium Hotel & Resorts MEA, this property will add 611 keys to its inventory of 3,240 keys in the kingdom of Saudi Arabia.

Commenting on this cherished accomplishment, Kevork Deldelian, Chief Executive Officer, Millennium Hotels and Resorts Middle East and Africa, stated, “We are fully committed to our strategic expansion plan in Saudi Arabia to extend our reach across the entire Kingdom. In the first phase, the plan includes the opening of 6 new hotels in Makkah, Madina, Tabouk, Jizan and Baha in addition to the recently opened Millennium and Copthorne Makkah Al Naseem hotels.”

Closing 2019 with the opening of 11 new properties under various brands of the company, Millennium Hotels and Resorts MEA has a robust strategy to operate more than 15,000 new keys in the Middle East within the next three years. Focusing on the Kingdom of Saudi Arabia as a foundation stone for its strategy, Millennium Hotels and Resorts MEA targets to operate 25 hotels in the kingdom by 2025. The company has also deployed an outstanding talent acquisition and development plan to promote Saudisation and to expand its ongoing TooMooH programme, which aims to train and prepare Saudi nationals to become the leaders of future in the hospitality industry. The expansion will initially create over 6000 new jobs in the KSA’s hospitality industry across various functions.