Ministry confirms UAE public holidays for rest of the year 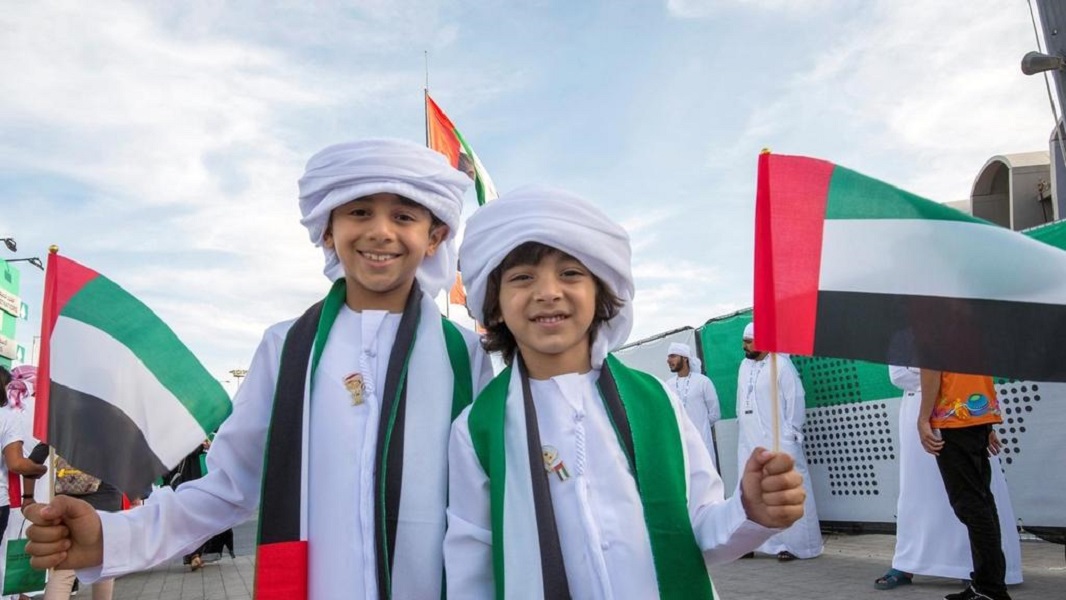 The Federal Authority for Government Human Resources (FAHR) has confirmed the public holidays to be held during the rest of the year.

According to a timetable posted on the authority’s official Twitter page, residents will enjoy four days off, including two in November and two in December, before 2019 draws to a close.

The first holiday to be marked is Prophet Mohammad's Birthday, which will fall on 12 Rabie Al Awwal, expected to be Saturday, November 9.

Commemoration Day will be held on Saturday, November 30, with National Day celebrated soon after, on December 2 and 3.

In March, the UAE Cabinet issued a decree unifying the number of holiday days between the public and private sector.

Previously, the public sector would enjoy more days off than private companies.