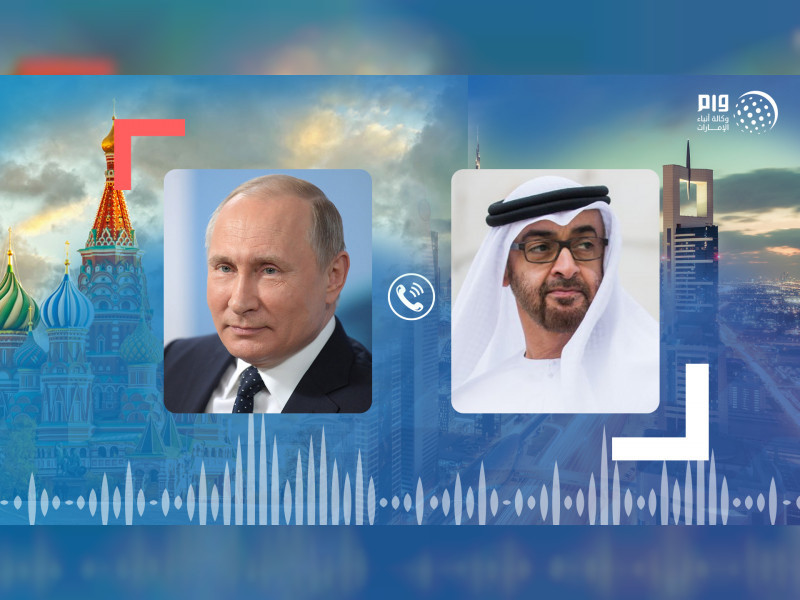 The conversation focused on the Libyan issues. Vladimir Putin updated Mohammed Al Nahyan on the results of the talks with President of Turkey Recep Tayyip Erdogan, which took place in Istanbul on January 8, and spoke in favour of accelerating efforts aimed at securing prompt ceasefire in Libya and facilitating the peace process between the parties to the conflict.

It was agreed to maintain contact at various levels.