Andakulova Gallery, Dubai, the Middle East’s only gallery for Central Asian art, will held from 6 December 2017 till 6 March 2018 the exhibition “Poetry and Myths of Javlon Umarbekov” under the patronage of Ulugbekhon Maksumov – CEO of the Inkas Vehicles, Dubai, UAE.

Javlon Umarbekov, born in 1946 in Tashkent, Uzbekistan, is one of the key figures of contemporary art in the country. He is the People’s Artist of Uzbekistan, an active member of the Academy of Arts of the Republic, a full member of the Academy of Arts of Kyrgyzstan and Ukraine and Professor of the National Institute of Arts and Design named after K. Behzad, the legendary founder of the Herat miniature school.

From the 1970s to the present day, Umarbekov has exhibited his art inprestigious exhibition centers and museums, both in Uzbekistan and abroad. His personal exhibitions have been held in the Tretyakov Gallery in Moscow, at the UN headquarters in New York and in the famous galleries of Kuwait, Japan, Austria, Germany, Turkey, China, among other places.

Today, his work is ranked among the classics. He began boldly by crossing boundaries and abandoning the rigid norms of the past, offering an original interpretation of Uzbek heritage. A passionate advocate of creative freedom, he pursued free dialogue between the cultures of the West and the East and incorporated this innovative spirit into the aesthetics of his work. 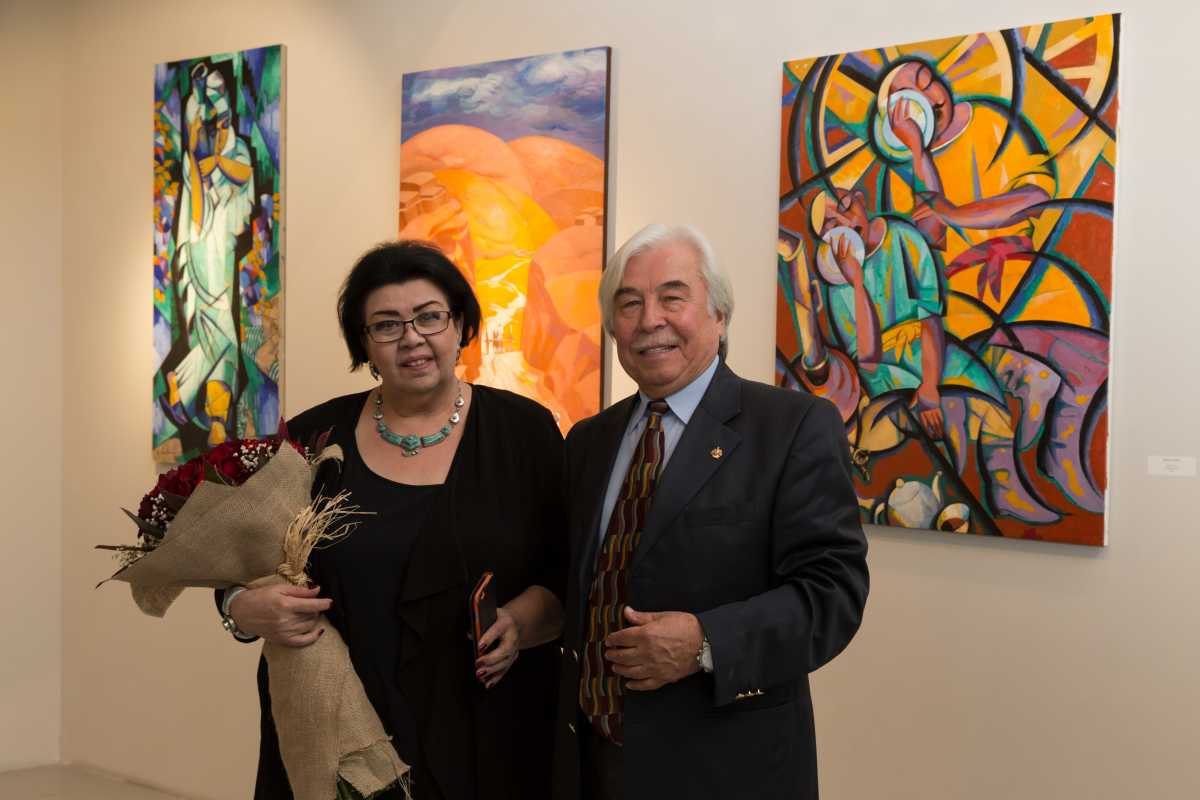 In the exhibition at Andakulova Gallery, the paintings on display represent Umarbekov’s work at various points of time in his career, demonstrating his 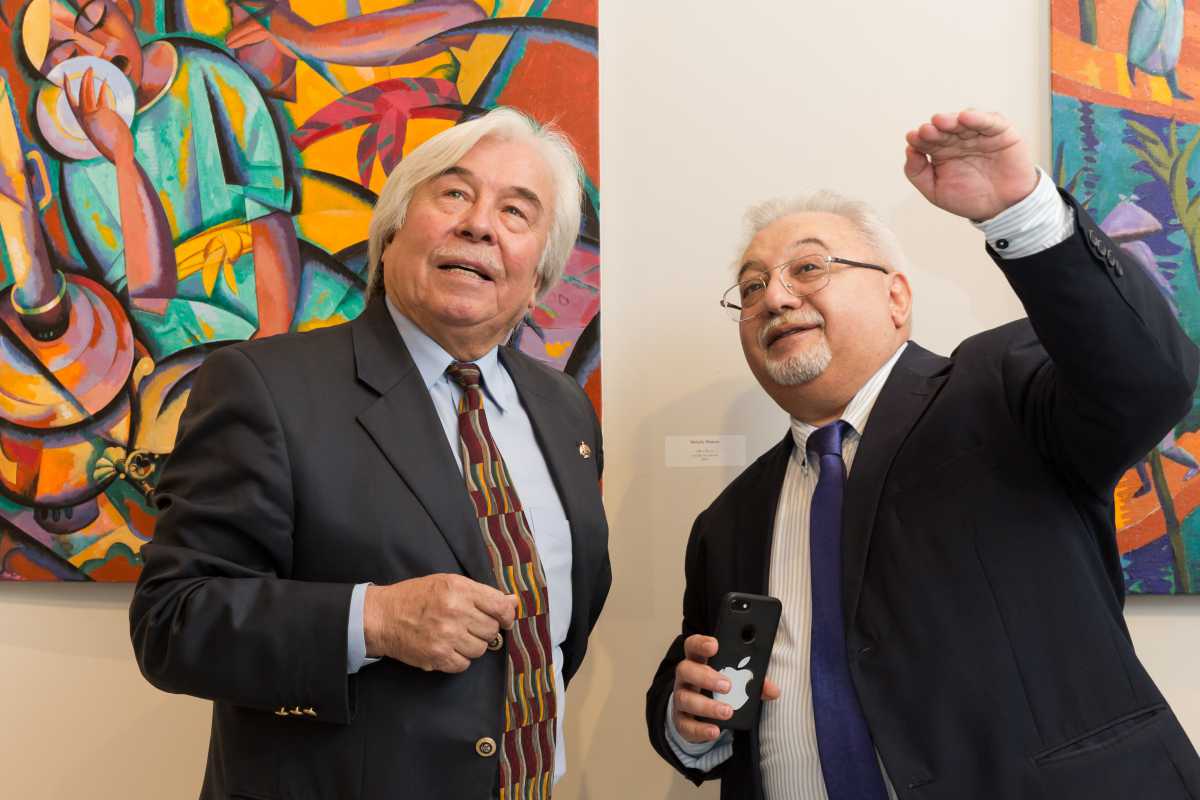 ongoing search for new ideas. He is a true modernist who

constantly seeks novel visual interpretations and through his artistic explorations, he has created a unique plastic language to apply to his subject. His unfailing tendency to stylistically metamorphose is as dynamic as it is intriguing, captivating the viewer.

Many of the motives and inspirations of his paintings are taken from childhood memories and are intertwined with the collective memory of the people. Because of his ability to capture these essential details, his history and work is intimate and understandable to many. Relying on traditional images and eternal values, Umarbekov avoids postmodern intellectual games – his work exudes authenticity rather than empty stylistic flourishes.

Umarbekov virtuosity is evident in his individual interpretation of Cubist principles, rendered with bright and sonorous colors. In his paintings, there is a kind of retro–memory that can be read in nuances and has

connections with the rebellious experiments of modernism and the masters of the avant garde of the twentieth century. 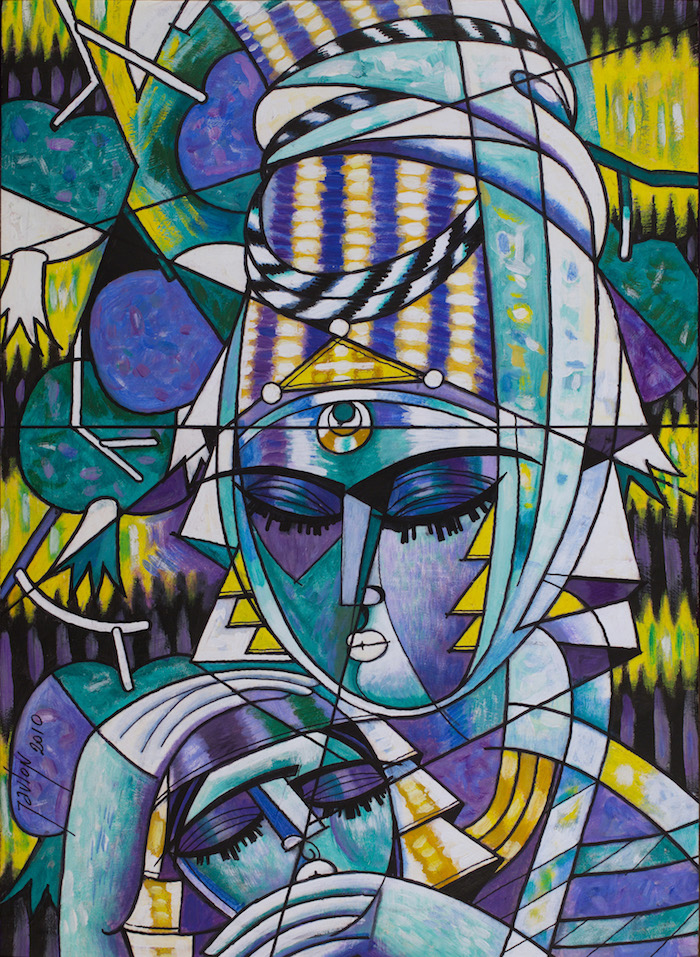 It is Umarbekov’s desire for both continuity and innovation in his work that inspired the organizers of the exhibition at Andakulova Gallery, the opening day of which will be 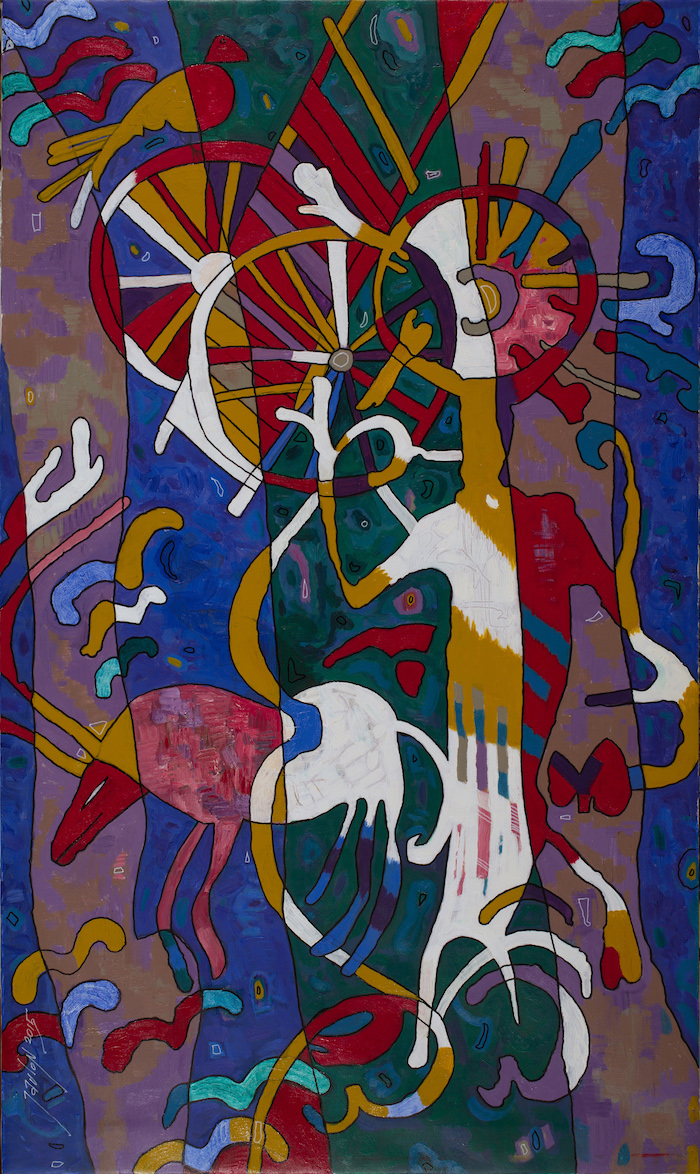 Andakulova Gallery in Dubai, United Arab Emirates presents the work of talented artists from Uzbekistan and the young independent states of Central Asia for the art lovers and collectors of this region. Here, among the sand dunes, serene waves of the Arabian Gulf and the unsurpassed luxury of the country, the canvases of Uzbek creators begin to play in very different colors, revealing new unexpected facets. The alluring world of the culture and art of Uzbekistan is revealed in a new light, rich in historical heritage but connected to the latest trends of global art. The high craftsmanship and the sincerity of the artists of Uzbekistan intrigues and delights contemporary art connoisseurs the world over.

Andakulova Gallery aims to create, support and inspire dialogue between the Middle East and Central Asia through art by promoting Uzbekistan’s artistic luminaries in the global art market. To realize this goal,

Andakulova Gallery is active in many international cultural spheres, bringing personal exhibitions of the astonishing works of contemporary Central Asian masters to galleries around the world.