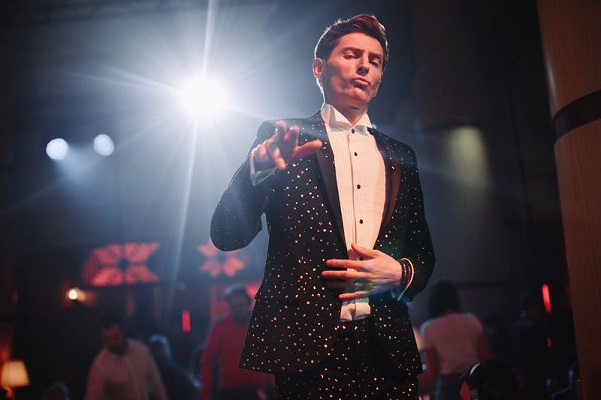 Here’s the best news of the decade – Comedy Club is coming to Dubai! It is a city brimming with “the most" and “the best” – the world’s tallest building, the largest shopping center, the longest driverless metro network and even the biggest can of sturgeon caviar! Comedy Club is also brimming with “the most” – Russia’s richest teacher Pavel Volya, the most tabooed band called USB, the most eligible bachelor Timur Batrutdinov, the most “talentedis” Demis Karibidis, resident with the speediest surname - Andrei Skorokhod (Speedomove). This is why Comedy Club Festival in Dubai is going be the most off-the-wall, badass, over-the-top and elite event - the list of “the most” epithets here is infinite. 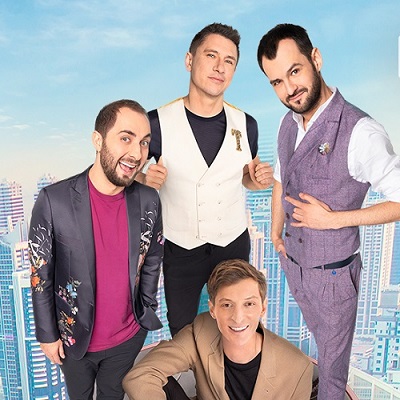 1.       To make the Sheikhs laugh, Pavel Volya will tell them about his income and unconditional love for one woman.

2.       What do Julio Iglesias, A-Ha, and Ilya Sobolev have in common? All of them will perform on stage at Dubai Opera.

3.       The festival organizers offered the USB band to try every single extreme adventure in Dubai, hoping they wouldn’t come on stage.

4.       The Crown Prince of Dubai declared April 2 and 3 public holidays so that every resident would have a chance to attend the festival.

Tickets: from AED 300 (including VAT)