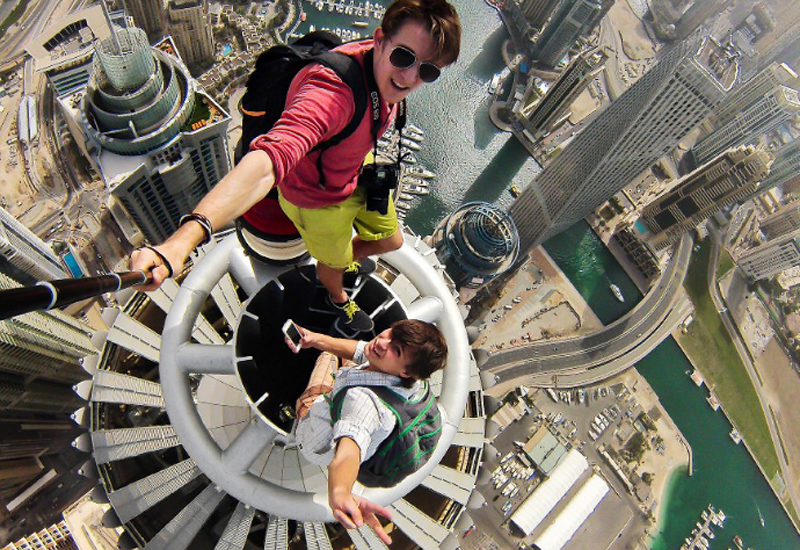 Russian-speaking population of the UAE today has more than 400,000 people, said the Minister of Internal Affairs of the emirate of Ras al-Khaim, Sheikh Talib Bin Saqr Al Qasimi during his visit to St. Petersburg, and for the country's leadership it`s important to provide them with the opportunity to receive education in their native language with the traditions of Arabic culture. At the same time, the distinguished guest said that he trusts the elaboration of educational programs to the specialists of the University of Film and Television.

The theme of cooperation in the field of education is not the only point of intersection of interests of the parties. During the three-day visit of the delegation they also discussed the high possibility of launching of Russian-language channel in the United Arab Emirates and the opening of the Middle East-Asian Department of the Russian Union of Travel Industry with the participation of the Center for Development of Tourism and Hospitality of St. Petersburg State University of Film and Television.