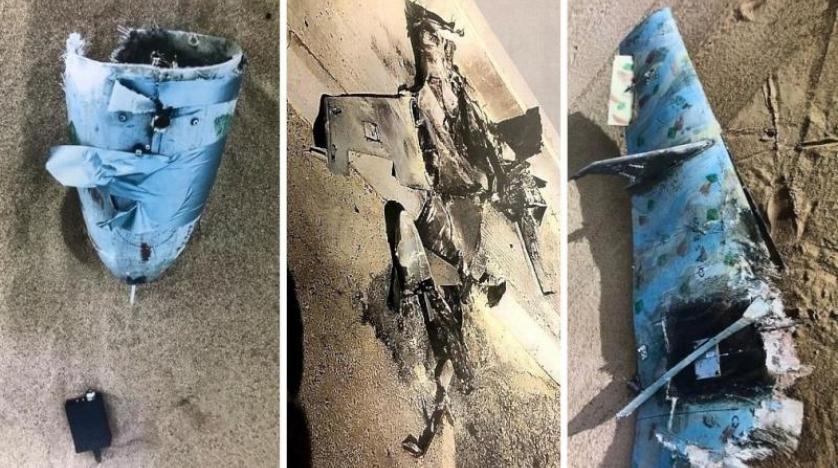 WAM -- The Royal Saudi Air Defense Forces, RSADF, has intercept a drone carrying explosives launched by Al-Houthi terrorist militia in an attempt to target King Abdullah bin Abdulaziz Airport in Jizan, according to the Official Spokesman for the Coalition in support of Legitimacy in Yemen.
Quoted by the Saudi Press Agency, Colonel Turki Al-Malki said that at 7.14 a.m., the RSADF foiled the attack launched by the Houthi militias without any regard for international humanitarian law and its customary rules, which give special protection to civilian objects.
He warned in the strongest terms the Iranian-backed terrorist Al-Houthi militia that it’s continued targeting of civilian goals and facilities would be met with strong and decisive methods of deterrence.
He added that the Joint Forces Command would take all deterrent measures in accordance with international humanitarian law and its customary rules.