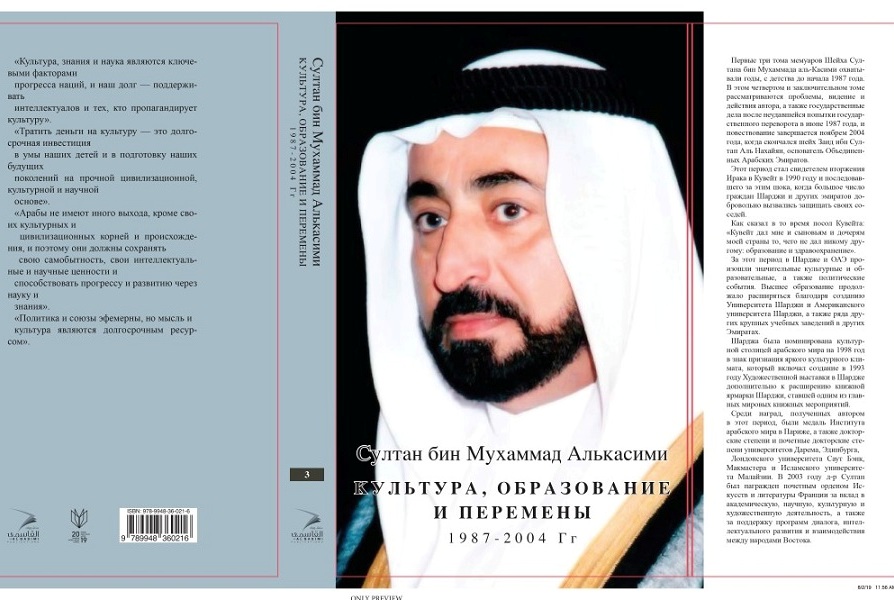 The play, based on the life of one of the most tyrannical kings in history, Nimrod bin Kan’aan, ruler of Babylon and king of Assyria Empire, is a social commentary highlighting the duty of a nation’s leadership to build equal societies on the foundations of peace and justice.

Directed by Tunisian Director and Sonographer Moncef Souissi and produced by Sharjah National Theatre,SNT, an affiliate of the Sharjah Department of Culture,SDC, the play narrates how King Nimrod continues to shed the blood of Babylon’s innocent people and strip them of their rights, until a mosquito enters accidentally his brain and drives him out of his mind, threatening both his kingdom and life. The monarch then asks his people to hit his head with their shoes to drive the mosquito out of his brain, which ultimately leads to his death by the very hands of those he wronged and prosecuted.

The event is part of Sharjah’s five-day cultural programme as 'Guest City' at the Moscow International Book Fair,MIBF 2019, which runs from September 4 - 8, 2019. This is the first time an Arab city has been hosted as a special guest at MIBF. The emirate will be showcasing its cultural achievements in the past four decades, aligning with the vision of the ruler of Sharjah.

Sharjah’s participation in the event, under the supervision of the Sharjah Book Authority,SBA, aims to enhance Russian and eastern European intellectuals’ and the general public’s knowledge of the Arabic language, culture and heritage. The emirate will be conducting a series of discussion panels and cultural sessions that showcase the aesthetics of Arabic prose and poetry and highlights the role of heritage in forming the collective identity of the Emirati people.