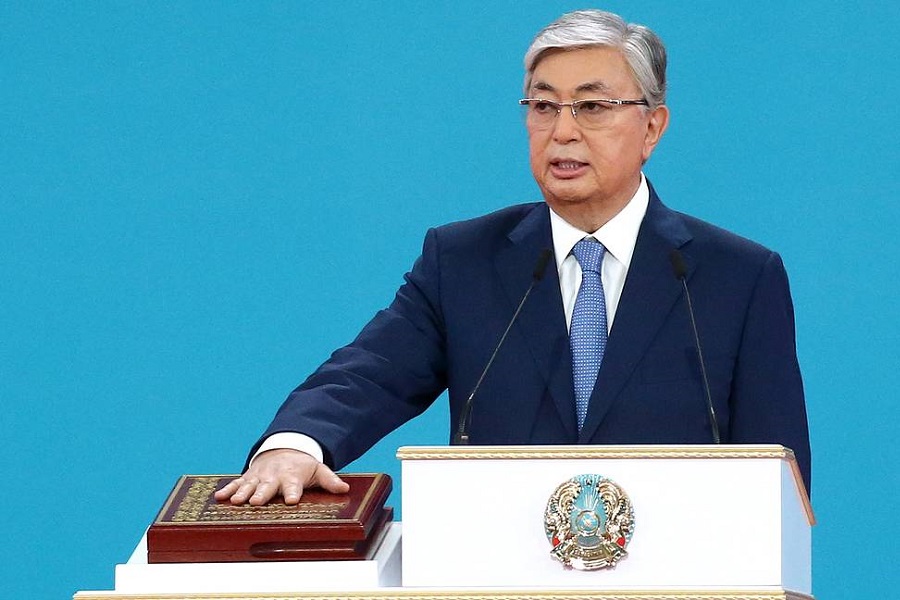 The preliminary results indicate that Tokayev has won a clear victory among the seven candidates. He held the lead in the nationwide exit poll results released earlier in the day, in which he was expected to secure 70.13 percent of the vote.

“Tokayev reaffirmed his intention to engage in a dialogue with society and his tolerance toward dissent, especially toward differing views from young people,” said Kossanov upon learning of the results, referring to Tokayev’s recent Tweets on his vision for youth and civil society’s greater role in driving the country’s reforms toward better living standards. “Therefore, I would like to congratulate him on his victory (according to preliminary election results). I think his words about the need for a dialogue between society and the government are not just talk but will be realised. We, as the political opposition and democratic force, will be ready for this collective struggle.”

Tokayev was already congratulated by phone by several heads of state. President His Highness Sheikh Khalifa bin Zayed Al Nahyan, has sent a cable to congratulate President of Kazakhstan Kassym-Jomart Tokayev on winning the election.

Ballot counting was carried out within 12 hours. Voter turnout was 77.4 percent, with 9,261,460 of the 11,960,364 registered voters having voted, including 160,203 young voters casting their ballots for the first time. The country’s 9,968 polling stations were made accessible to 12,061 voters with special needs, including 3,502 voters requiring wheelchair access, 4,361 voters with visual impairment and 3,425 voters with hearing impairment.

The final results must be released within 10 days of election day.