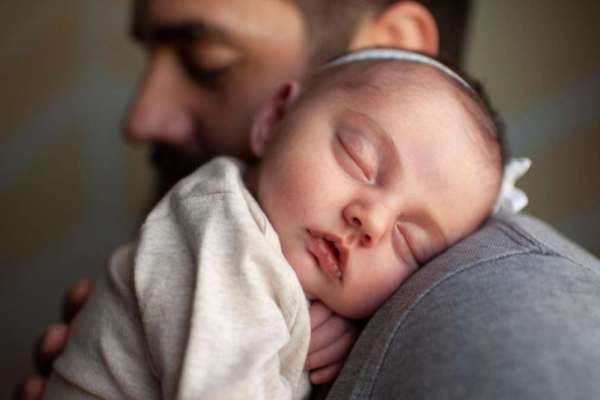 Private-sector workers are now entitled to more parental leave after an order from President Sheikh Khalifa on Sunday.

Under the new law, private companies should give male and female employees five days of paid parental leave, to be taken within six months of the child's birth.

Previously, UAE law did not require private sector companies to provide the leave to male staff, although companies could include paid paternity leave at their discretion.

Male public sector workers are given three days off after the birth of a child. It is unclear if Sunday's ruling also applies to government workers.

Currently, women working in government departments in the UAE are given 90 days of paid leave. Depending on the emirate, they are allowed more time in unpaid leave.

Women working in the private sector are entitled to 45 days of full pay for maternity leave, provided they have served continuously for at least a year.

Maternity leave is paid with half pay if a year of service has yet to be completed.

At the end of the maternity leave, the new mom can extend her leave without pay for a maximum of 10 days.

For the first 18 months after delivery, women are given two paid rest intervals a day, not exceeding 30 minutes, to nurse the baby.

The move aims to strengthen the UAE’s position in gender balance and encourage work in the private sector, reported state news agency Wam.

Saudi Arabia's labour law stipulates that men are entitled to three days of paternity leave but it is unclear if this also applies to private-sector workers.

In February, Mona Al Marri, vice president of the UAE Gender Balance Council announced that it was studying legislation from Scandinavian countries – regarded as global leaders in gender equality – to provide direction for local laws.

“Right now, [paternity leave] is only three days. We are pushing for longer paternity leave so that a father can spend more time with his baby,” Ms Al Marri had said at the time.

The UAE has taken great strides to encourage the retention of female staff in the workplace.

On-site childcare centres have allowed parents to bring their children into the office and ensure they are cared for while mothers and fathers work.

In 2018, a law ensuring women are paid an equal wage to their male colleagues was approved by the UAE Cabinet.