Organised by Payload Asia, the award celebrates excellence, highlighting the air cargo supply chain organisations that make a difference in the industry.

Dubai International, one of the world’s busiest hubs for international passengers and cargo, has been named Airport of the Year for the Middle East and Subcontinent at the Payload Asia Awards held in Singapore.

Dubai Customs and the Department of Tourism and Commercial Marketing, or DTCM, in Dubai inked a cooperation and partnership agreement to promote the development of tourist facilities at Jumeirah 1, Umm Suqeim 1 and Umm Suqeim 2 harbours.

The agreement was signed by Ahmed Mahboob Musabih, director of Dubai Customs, and Helal Saeed Almarri, director-general of DTCM, in... Read More 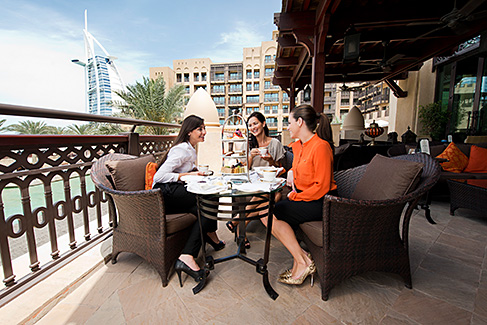 The opening is timed to coincide with the 2014 Formula 1 Etihad Airways Abu Dhabi Grand Prix.

The opening is timed to coincide with the 2014 Formula 1 Etihad Airways Abu Dhabi Grand Prix, which takes place between 20-23 November. The mall is also expecting to... Read More

Jumeirah Group expects to sign a management agreement for the first hotel under its four-star brand, Venu, in the next two months, according to the group’s top executive.

In September, the luxury hotel group said it was in talks with developer Meraas Holding to operate a Venu hotel on Bluewaters Island, a mixed-use development that it is building off the cost of Jumeirah Beach Residence in... Read More

“Abu Dhabi is increasing this type of awareness, and it’s increasing its global position in the tourism industry. People are seeing the benefit of stopping here especially if they are incorporating a couple of nights in Abu... Read More 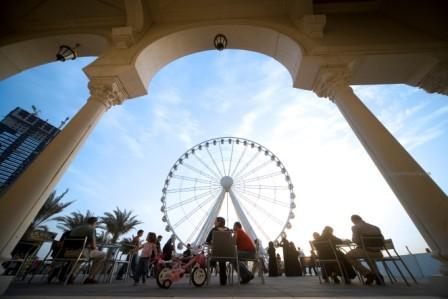