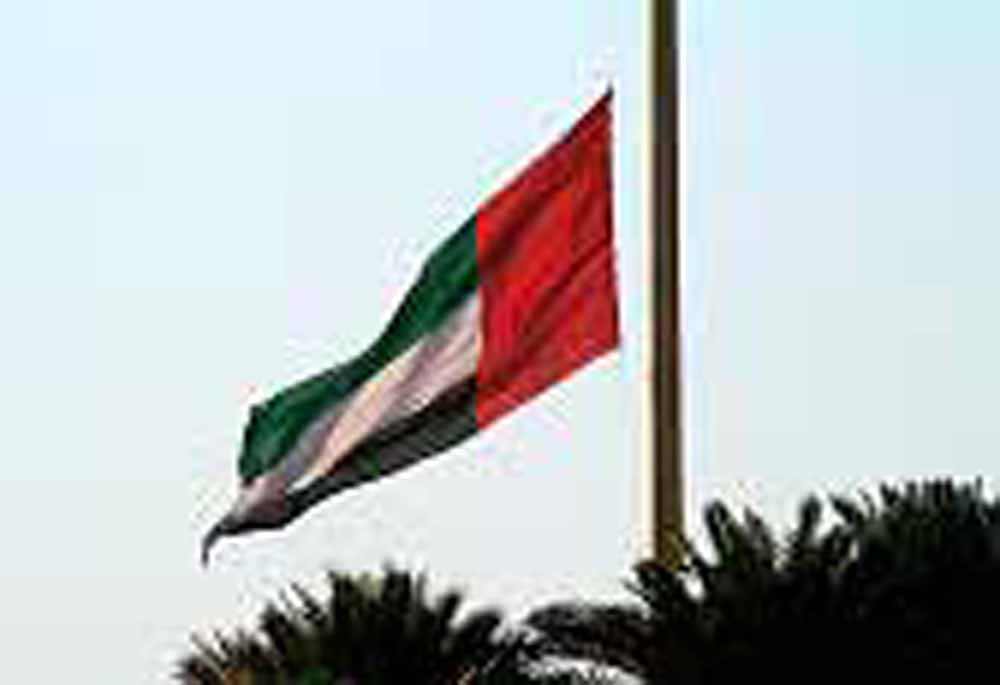 The United Arab Emirates has declared a three-day mourning period for the 45 soldiers killed in Yemen last week while on active duty.

Schools and other institutions will not close but all flags will be flown at half mast during the period. Other major entertainment events will also be postponed, officials said.

Campaigning for Federal National Council elections that were scheduled to begin today will be postponed. They will instead begin on Wednesday after the mourning period ends.

The Emirati soldiers were killed on Friday morning after a rocket attack on an ammunition depot. About 10 Saudi soldiers and four Yemeni soldiers were also killed in the attack.

The bodies of the soldiers were flown to Abu Dhabi, where funerals were held on Saturday evening.

Following the attack, UAE and Saudi Arabian warplanes struck a number of Houthi targets in Yemen.