UAE public holidays for 2019 and 2020 announced by Cabinet 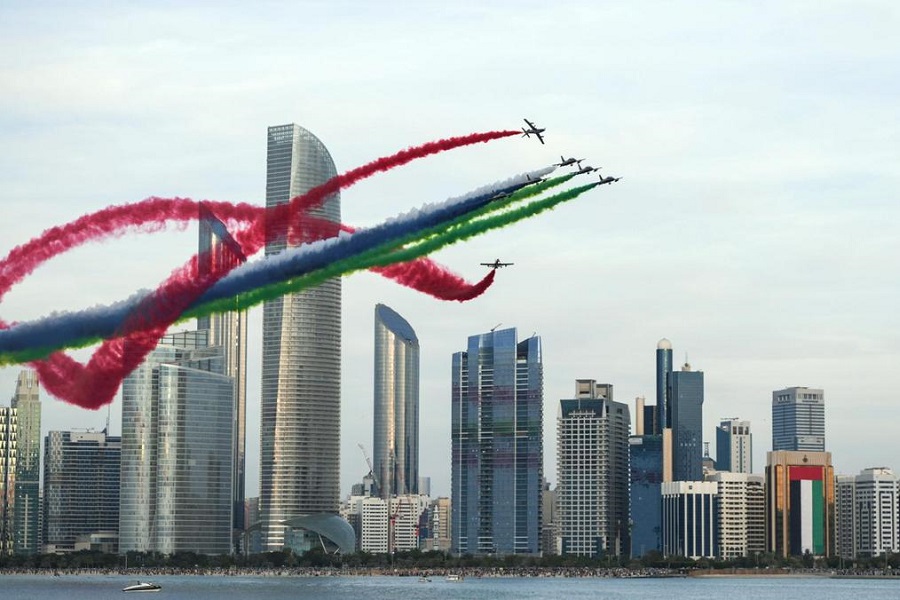 Private sector workers will have the same number of holidays as government employees, the Government has announced.

The UAE Cabinet issued a decree on Tuesday unifying the number of holiday days between the public and private sector.

Previously, the public sector would enjoy more days off than private companies.

The Cabinet also announced the public holidays for this year and 2020. Public and private sector workers will have 14 official days off this year.

The changes were announced in a tweet from the Cabinet saying the alignment aims to achieve balance between the two sectors and support the national economy.

The decision will also help streamline work within, and between, the public and private sector.

The standardisation of holidays between is also part of efforts to attract Emiratis to work in the private sector. In the UAE, the public sector has historically been seen as a more prestigious and rewarding career path, offering Emiratis an opportunity to serve their country with an attractive package that includes more days off, and generally higher salaries.

But encouraging more Emiratis to enter the private sector is seen as crucial in ensuring there are enough jobs to go around, both now and in the future.

Unifying public holidays for both sectors will also make it easier for people to plan their holidays and will help strengthen social ties between all segments of the society, according to state media agency WAM.

The list of holidays for the next two years, approved by the Cabinet, notably excludes Israa Wa Miraaj and Prophet Mohammed’s birthday, which were previously celebrated as public days off. Commemoration Day has also been moved from November 30 to December 1, likely to group it with the National Day holiday.