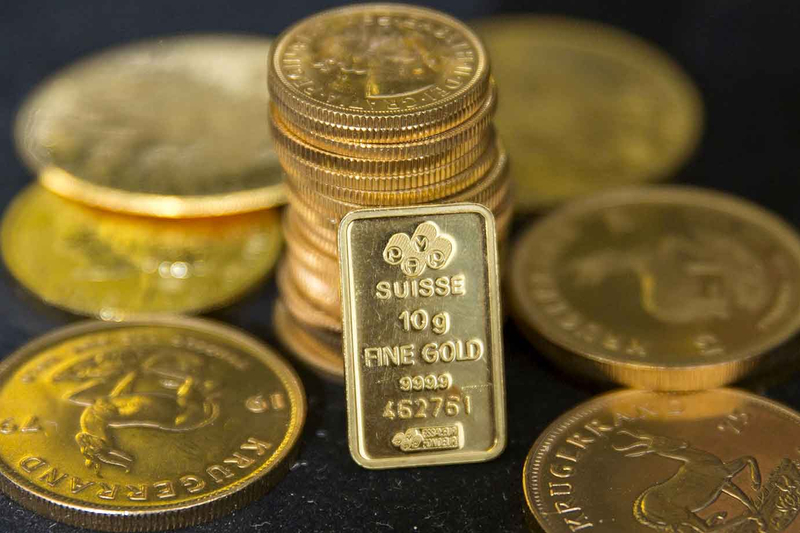 Jewellery demand in the UAE fell to its lowest levels in nearly 10 years during July to end September as the $1,500-an-ounce price tag scared off shoppers.

In these three months, jewellery demand was at 5.4 tonnes, well below the 10.7- and 9.3-tonnes generated in the first and second quarters of this year, respectively.

The UAE was not unique in seeing global jewellery demand dip to such a low.

Overall global offtake of gold-based jewellery was at 460.9 tonnes, down 16 per cent from third quarter 2018’s 546.2 tonnes, according to figures released by World Gold Council on Tuesday.

“What’s most surprising was that apart from the weakness in jewellery demand, there was also less demand for bars and coins,” said John Mulligan, Director of Member and Market Relations at London-headquartered WGC.

“It was a surprise because usually, you do see private investors moving into bars and coins even when jewellery demand takes a hit. It didn’t happen this time.”

For reasons, one needn’t look beyond gold prices since August, when they soared to a six-year high by crossing the $1,500 an ounce.

And this time, it sort of stuck to those levels, whereas previously in those six years, such spikes would drop off well before touching $1,500.

That put an immediate halt to consumer demand for gold and jewellery in the UAE during August and September before recovering slightly ahead of the October 27 “Diwali” festival.

Some shoppers also came back fearing that gold could even push higher, to $1,600-$1,700 levels if the global economy shows more weakness.

“Consumers by and large are maintaining a wait-and-see mentality,” said Mulligan. “Apart from the price bubbling around $1,500, there’s also the local currency weakness in key consumer markets such as India, which makes buying an even more expensive proposition.

“So far, I have not heard of anything strong by way of positive sentiments from the latest buying trends.”