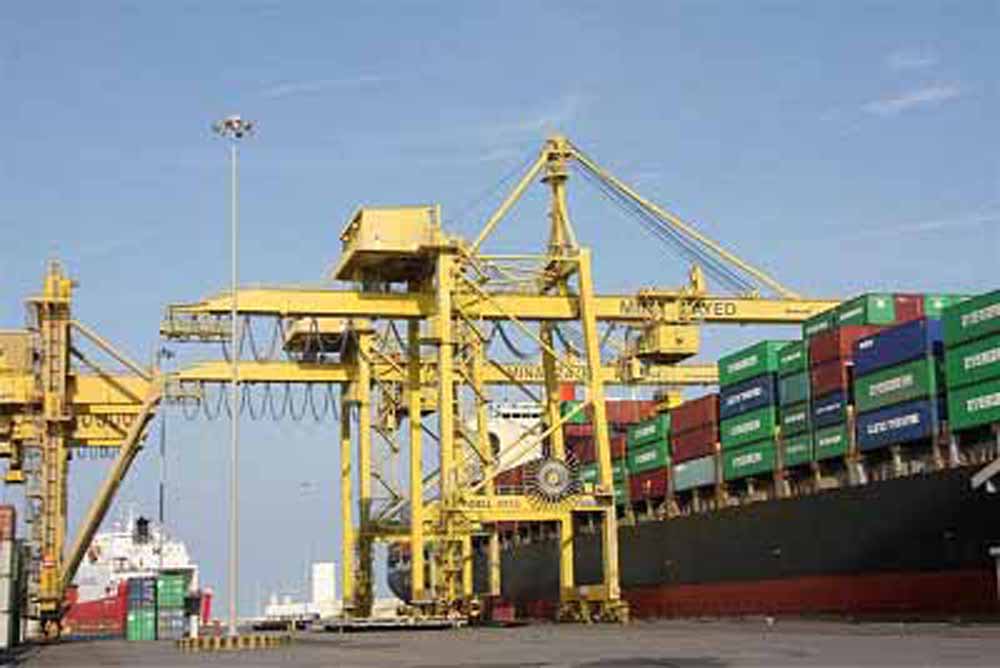 The UAE's non-oil trade rose six per cent in first quarter of 2015 to Dh270.1 billion as gold, diamonds and jewellery dominated in imports, exports and re-exports from the emirate, according to latest data issued on Monday.

Federal Customs Authority (FCA) said the UAE non-oil trade data showed that year-on-year imports rose 2.4 per cent during January-March quarter to Dh170.8 billion. It further recorded 35 per cent growth in exports, which hit Dh40.6 billion in 2015 first quarter while re-exports improved by two per cent to Dh58.7 billion during the period.

"Trade was boosted by exports of ornaments and jewellery amounting to Dh2.8 billion or seven per cent of the non-oil export," according to FCA. Automobiles valuing at Dh13 billion, or eight per cent of the imports, secured second place in import list followed by cellphones valuing at Dh9.1 billion. With a value of Dh5 billion, locally produced aluminium contributed 13 per cent to the non-oil exports, followed by the ethylene polymers in primary forms and cellphones with a value of Dh1.9 billion and Dh1.2 billion, respectively.

The UAE non-oil trade is witnessing strong growth in recent years due to flexible trade policy and ease of doing business in the country as the government successfully removed most of the obstacles hindering trade. Simplification and standardisation of the customs procedures in all the UAE entry ports also benefitted the trade and economy.

With regard to the trading partners Asia, Australia and the Pacific region maintained the first rank with a share of Dh110 billion, or 42 per cent. The European Union came second with a transactions valuing of Dh65.8 billion, or 25 per cent, while Mena region secured third place with traded goods worth Dh44.3 billion, or 17 per cent of the total trade.