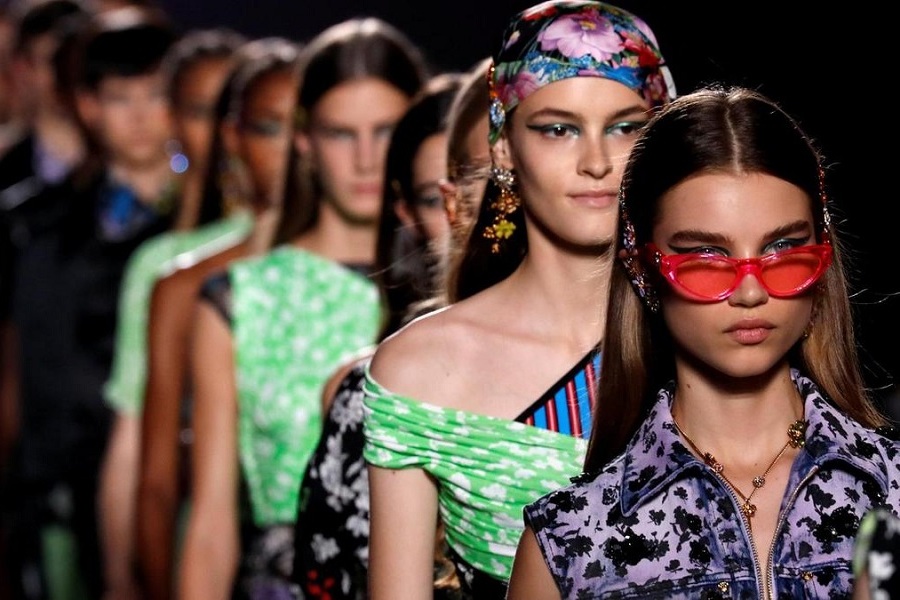 Donatella Versace has issued a personal apology to the nation of China, after one of her luxury label's designs mislabelled the semi-autonomous regions of Hong Kong and Macau as independent countries.

The chief creative officer of Versace said she was "deeply sorry for the unfortunate error", which drew furious comments from Chinese fans, who accused the brand of challenging their country's territorial claims.

"Never have I wanted to disrespect China’s national sovereignty and this is why I wanted to personally apologise for such inaccuracy and for any distress that it might have caused," Versace posted on her personal Instagram account. 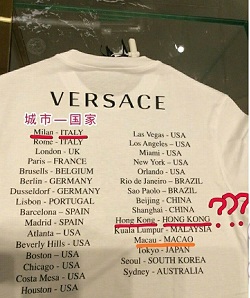 The design in question is a T-shirt that featured a list of world cities, and their corresponding countries, on its back. Former colonies Hong Kong and Macau, now both special administrative regions, were not attributed to China, unlike Shanghai and Beijing. The offending item has since been removed from sale and destroyed, Versace said in a statement.

The design was accused on conflicting with the Asian nation's "One China" policy, a sensitive topic that has hit headlines in recent months, with widespread anti-government protests held in Hong Kong.

Demonstrations began as protests against a now-suspended extradition bill, but have since ballooned into broader calls for greater democratic rights and government accountability.

In the wake of the controversy, Chinese actress and singer Yang Mi announced she was terminating her role as a brand ambassador for Versace.

"China's territorial integrity and sovereignty are sacred and inviolable at all times," a statement from the star's film studio said. "As a company of the People's Republic of China and Yang Mi as a citizen of the People's Republic of China, we are deeply offended. It is the duty of all Chinese citizens to uphold the 'One China' principle and adamantly safeguard national unification."

Versace is not the first brand to face backlash over its treatment of China's territorial claims.

In the hours following Versace's recall of its T-shirts, luxury brand Coach came under scrutiny for listing Hong Kong and Taiwan as countries on its website.

Coach subsequently issued an apology on social media site Weibo, and said the error had been corrected. The label is "committed to long-term development in China and respects the feelings of the Chinese people", a statement added.

Chinese model Liu Wen has since cancelled her contract as an ambassador for Coach.

“The integrity and sovereignty of China’s territory are inviolable,” she said. “I apologise to everyone! I love my motherland and resolutely safeguard China’s sovereignty."