Where the wealthy go in private jets, from Bahamas to Barbados 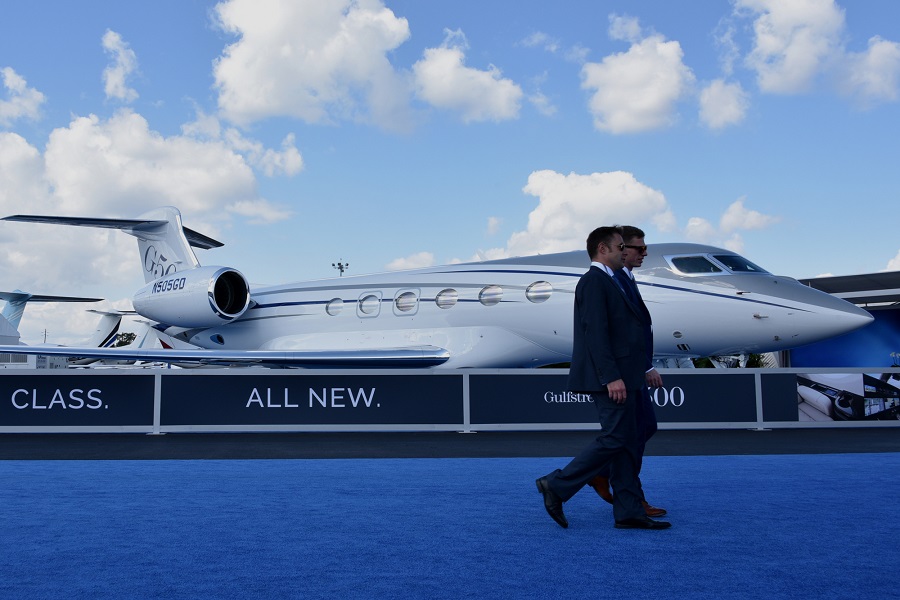 Heatwaves and protests this month in New York, London and Hong Kong may have left some urbanites dreaming of weekend breaks on isolated beaches.

The fastest route to fulfilling those fantasies is by private jet, an exclusive mode of transport growing increasingly popular among the ranks of the super-rich.

Private jet flights climbed almost 10% last year, according to an analysis of 30 island destinations by real estate broker Knight Frank and aviation adviser WingX. Private jets flew to islands in the Americas almost 30,000 times, making them the world’s top hub for non-commercial aviation, led by the Bahamas, Puerto Rico and the Cayman Islands.

“Private jets are the path of least resistance” for travel, said Knight Frank partner Alasdair Pritchard, who advises billionaire clients. “If you can afford it and then experience it, you wouldn’t go back.”

The data offer insight into the jet-set lifestyles of the fabulously rich. In addition to super-yachts, private jets are one of the ultimate trophy assets of the mega-wealthy, with purchase prices typically ranging from a few million dollars to more than $50 million. With fuel costs and a team usually needed to manage the aircraft, merely maintaining a private jet can be almost as expensive as buying one.

More than two-thirds of arrivals to the Bahamas originated in the U.S., Canada or internally. With Miami less than an hour away, the proximity of private-flight origins in the Bahamas highlights how rich individuals prefer to use jets for short hops. It’s the same in Europe, where aircraft landing in Mallorca, Ibiza and Sardinia -- the Continent’s three most popular islands for private plane arrivals -- departed from nearby nations including Spain and Germany.

“All the people who fly private tell me they wouldn’t from London to Hong Kong,” Joe Stadler, head of ultra-high-net-worth clients at UBS Group AG, said in an interview. “To do that one-day trip, they will go private. Increasing use of private jets “is a function of how crowded public airports are now. The more crowded they are, the more delays there are, and the more cumbersome it is to fly from A to Z.”

The Philippines, Maldives and Bali were the top destinations in the Asia-Pacific region, which saw private-jet arrivals increase more than 80%, reflecting a wealth boom in which China minted a new billionaire roughly every other day. Asia is now home to about a quarter of the people on the Bloomberg Billionaires Index, a ranking of the world’s 500 richest people.

The rich typically own jets for convenience and privacy. Oprah Winfrey told British Vogue magazine last year that she bought one after a fan confronted her at an airport.

For those not willing to buy, the wealthy can own part of a jet or acquire timeshares through companies including VistaJet and NetJets, a unit of Warren Buffett’s Berkshire Hathaway Inc. About a third of private-jet owners are worth more than $500 million, according to a 2018 report by VistaJet and Wealth-X.