Which Metro station is busiest in Dubai? 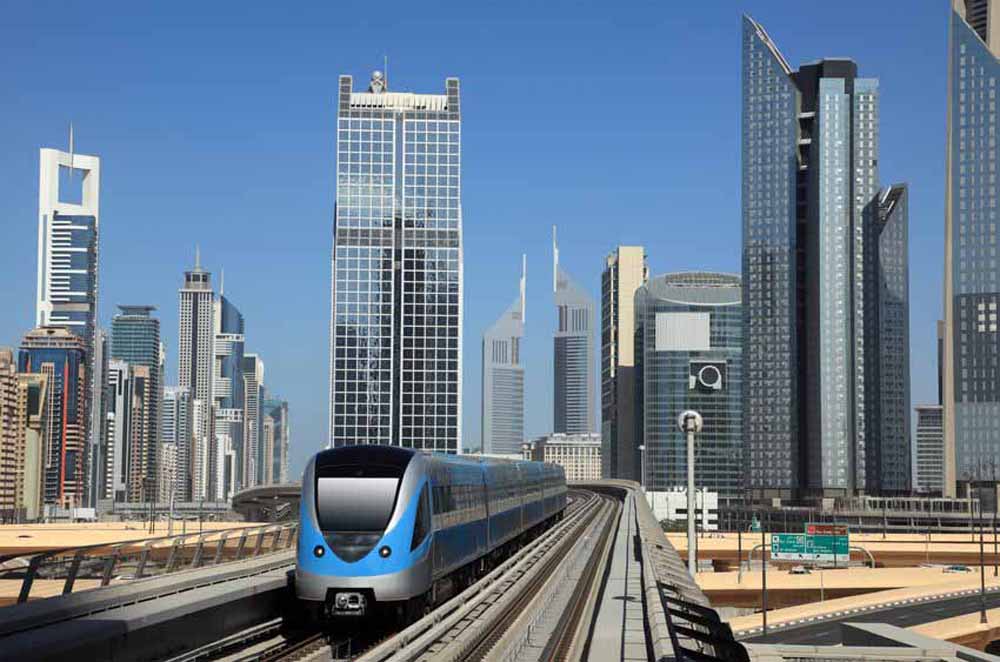 271 million use public transport in Dubai during first half of 2015.

Mattar Al Tayer, Chairman of the Roads and Transport Authority (RTA), has revealed a growth in the number of riders using mass transit means (Metro, public buses, marine transit means and taxis) in Dubai during the first half of this year. Al Tayer stated that the total public transport during this period hit 271.302 million users compared with 262.569 million users during the same period of 2014.

Equally the ridership of the Green Line jumped from 29,604,644 riders in the first half of 2014 to 32,468,408 riders in the first half of this year. Deira City Center, Al Rigga, Union, Burjuman and Burj Khalifa-Dubai Mall stations have accounted for the lion share in the ridership of the Red Line. Deira City Center Station has been used by 3,640,354 riders, followed by Al Rigga Station which served 3,614,141 riders.

Modern buses contributed to raising public transport users. The number of public bus riders during the first half of this year amounted to 66,500,269 riders and the Dubai Bus service accounted for the largest number of riders recording 44,089,924 riders, followed by the Metro Stations Feeder Service which lifted 13,440,291 riders, and third came the Intercity Bus Service which was used by 5,962,217 riders. Remaining riders were served by Bus Rental Service to public and private entities.

The marine transit modes, comprising abras, water bus, water taxi and Dubai Ferry, have lifted during the first half of this year 7,492,529 riders where the number of Abra riders alone clocked 7,171,509 riders, whereas the Water Bus lifted 249,911 rider, Dubai Ferry served 56,568 riders and the Water Taxi offered services to 14,541 riders.

Taxicabs operating in Dubai (Dubai Taxi and franchise taxi companies) have made 53,572,397 trips during the first six months of this year lifting 107,504,794 riders. The Dubai Taxi Corporation has lifted the biggest chunk of these riders by operating about 23,172,122 trips serving about 46,344,244 riders/