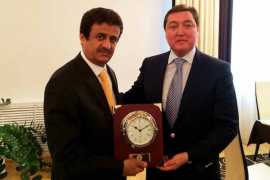 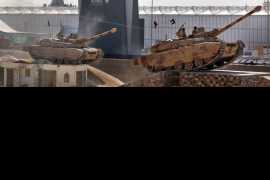 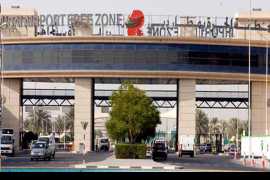 Net profit rose 48 per cent in 2014 when compared to a year earlier and revenues climbed 13 per cent. The free zone did not release actual profit or revenue figures.

“We look forward with optimism this 2015 as we work to... Read More 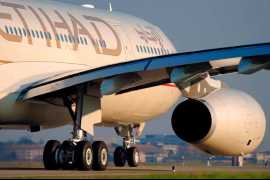 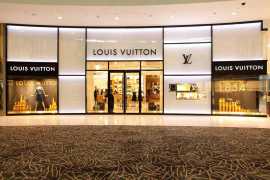 Russian lady has paid around Dh90,000 for a pair of boots and Dh13,000 for a belt. She reserved special Louis Vuitton boots worth Dh98,400 from a luxurious boutique in Dubai Mall. A sales person at the boutique told Emirates 24|7 that their most expensive boots is a one-of-its-kind ‘limited edition’ pair made from alligator skin and is priced at Dh98,400. “A Russian lady has booked it,” she added. 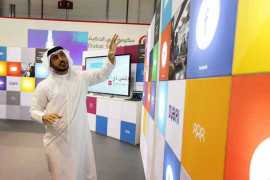 According to statistics, every year Dubai is visited by over 1.5 million Russians. Authorities of the Russian capital, together with representatives of the ministries of the United Arab Emirates will consider the option to create applications for Russian tourists,  Artem Ermolaev from the Department of Information Technology Moscow told journalists on 24 Feb 2015 in a press briefing.

"Sufficiently large flow of tourists are seen in the UAE. Russians are faced with many difficulties.... Read More 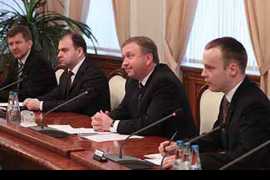 Belarus, UAE have great prospects in trade and economic relations

Belarus and the United Arab Emirates (UAE) have big prospects in trade and economic relations, Economy Minister of Belarus Vladimir Zinovsky told media during the Belarusian-UAE business briefing on 24 February, BelTA has learned.

“Friendly and kind relations established between our countries thanks to the heads of state are still lack a strong economic basis. Suffice it to say that the mutual trade totals nearly $70 million, although it is on a constant increase. The UAE investment... Read More 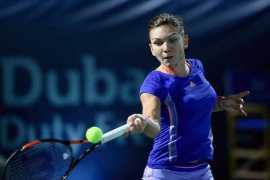 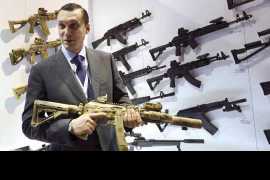 The company behind the Kalashnikov plans to manufacture drones for the first time as international sanctions hit Russia’s arms industry.

Kalashnikov Group, part of the Russian state corporation Rostec, is taking a 51 per cent stake in Zala Aero, a drone maker.

“At first, sanctions had a strong impact,” said Aleksey Krivoruchko, the chief executive of Kalashnikov. “Before, most of our products were civilian weapons sold mostly to the USA. Right now most of our sales are military... Read More 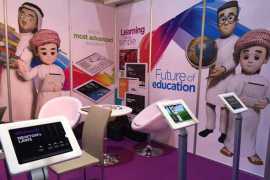