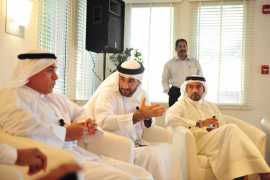 Dubai’s smart city agenda will help it become of the happiest cities in the world within the next 10 years, a senior official said during the Government Summit on Tuesday.

Ahmed Bin Byat, CEO of conglomerate Dubai Holding, said that he is confident the city’s drive to provide smart services will help make it happier place.

“Creating happiness is the final result of the smart city agenda. Once we are able to manage and meet people’s experiences, we will be able to rise on the... Read More 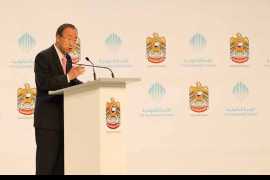 Dubai To Become Centre Of The World By 2100

A population boom in Asia and Africa will make Dubai an important global hub by 2100, an expert predicted.

Dubai is set to become the centre of the world by 2100, a position that is currently held by London, according to an expert at the Government Summit in Dubai.

Population booms in Asia and Africa will be the main driver of this shift in Dubai’s importance, said Hans Rosling, co-founder of Gapminder said during a session at the summit. 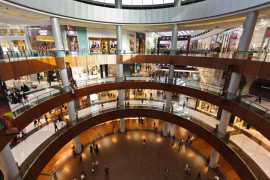 Around 60 per cent of mall visitors last year were UAE residents and other GCC tourists while the remaining 40 per cent were tourists from across the world.

Visitor numbers also exceeded the footfall figures achieved by the world’s most popular tourist destinations and busiest airports in 2014, the mall operator Emaar said in a statement. 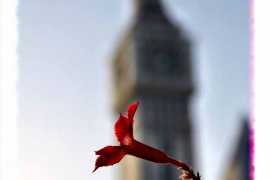 “Perceptions of Dubai” by DXB3

The exhibition “Perceptions of Dubai” by DXB3 is taking place from January 28 to February 28, 2015 at Sofitel JBR, in partnership with Alliance Française Dubai.

DXB3 is an original initiative founded by Isabelle Viallaneix, artist photographer and Valerie Ward, journalist, to witness the creative essence of a vibrant place and pay tribute to the 200 communities living together. “Perceptions of Dubai” presents the photographer and writer’s encounter with the city by capturing moments,... Read More 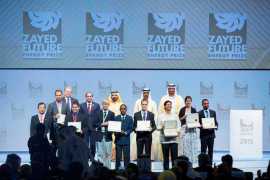 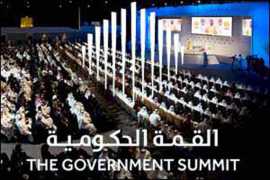 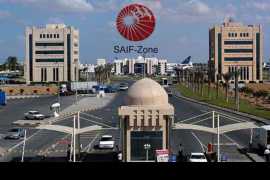 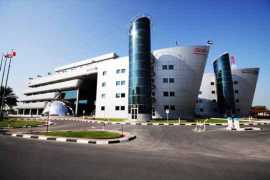