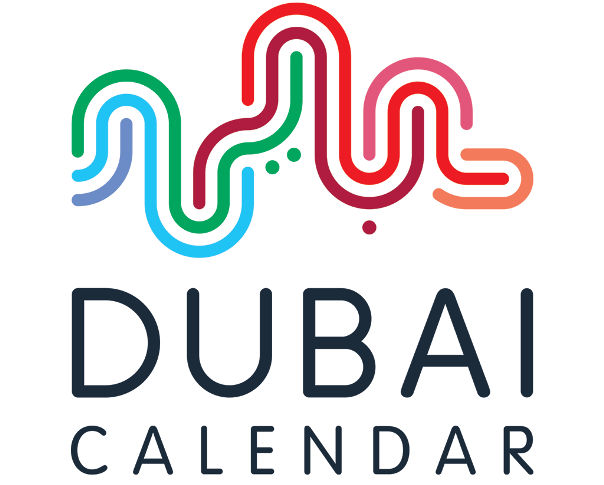 Go off the beaten track and discover Dubai through its quintessentially local experiences. Browse new restaurant and café openings, discover Dubai's network of weekend markets or explore newly opened public spaces. Find out what the people of Dubai are doing right now.

Dubai’s malls and shopping destinations come to life at this annual event, where shoppers will find unbeatable deals on everything from fashion and jewellery to electronics and accessories. The world’s biggest shopping festival, this month-long celebration isn’t just about searching for bargains and shopping till you drop. There’s also a line-up of thrilling entertainment, such as firework displays, fashion shows, and live concerts, and visitors will also get the chance to win unforgettable prizes, such as SUVs and gold. 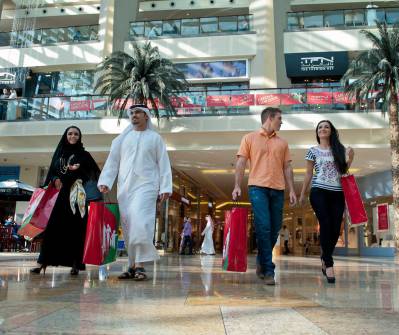 Celebrate the life and times of the legendary French singer Edith Piaf in the internationally acclaimed musical PIAF! Le Spectacle. The musical recounts the dramatic rise of Piaf to global stardom in a spectacular and moving compilation of her hit songs and unreleased photos. French singer Anne Carrere, considered the heiress to Piaf’s musical legacy, will be performing alongside Nathalie Lermitte at the Dubai Opera.

PIAF! Le Spectacle first debuted on the centennial anniversary of Edith Piaf's birth in 2015 in Paris and has since been viewed by over a million people across 40 countries. Broadway Entertainment Group and Dubai Opera are bringing the show to Dubai for the first time in association with Gil Marsalla and Directo Productions. 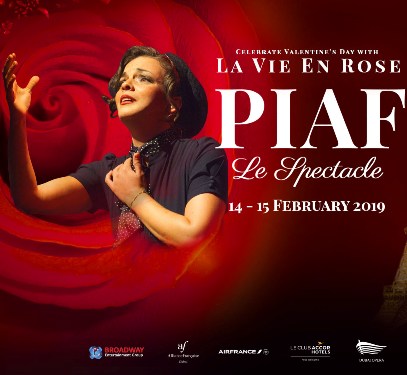 There’s something magical about Global Village. This festival park brings cultures together as visitors discover different countries around the world in just a few hours. Meander from London’s Big Ben to the leaning tower of Pisa in Italy, take selfies against the romantic backdrop of the Taj Mahal or travel back in time to Ancient Egypt.

There’s so much to enjoy with more than 75 countries displaying traditional handicrafts and snacks across 30+ pavilions. Children and adults alike will delight in the bright lights and lively atmosphere created by parades, plays, and all kinds of shows, from fire-breathing street performances to breakdancing and musicals.

Plus, there’s even more fun to be had with over 50 games and thrilling rides at the region’s largest funfair. Keep an eye out for Global Village’s mascot, Globo, and his adventures across the globe with Scaredy Bat and more! Visit Global Village this season to see all the open-air fun you and your family can have. 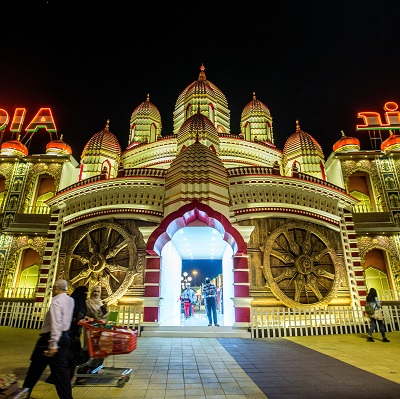 Reigning prima donna Anna Netrebko is taking the over the stage at Dubai Opera alongside Azerbaijan’s dramatic tenor Yusif Eyvazov for an iconic show accompanied by Germany's Wurth Philharmonic Orchestra. The one-night-only concert this February will be a breathtaking revival of the brilliant arias of Verdi, Puccini, Rimsky-Korsakov and more.

No two stars are more suited for the night's repertoire than Netrebko and Eyvazov, each globally recognised for their extraordinary talents. Anna Netrebko is considered the world’s most acclaimed soprano, representing the classic art form across an international platform, and her abilities are only heightened in partnership with Yusif Eyvazov, known for a voice that breaks all the rules and expressions of sound.

Even Wurth Philharmonic Orchestra is not one to fall under the shadow of the two opera stars, as the group established by famous entrepreneur Reinhold Wurth has proven to be an emerging force in the German musical landscape and an integral member of cultural activities in its homeland and abroad.

A note to dedicated opera fans: the Royal VIP tickets can grant access to an exclusive after-concert reception with Anna Netrebko and Yusif Eyvazov, so don't miss out on an incredible opportunity to meet global celebrities. 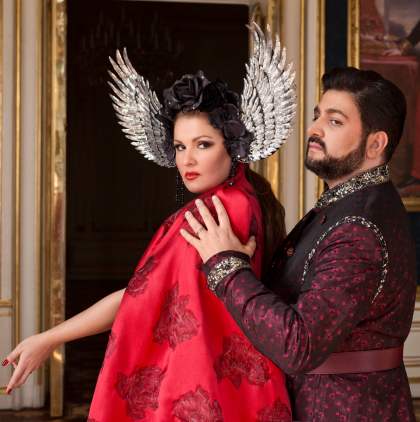 The ‘Major of the Middle East’, the 2019 Omega Dubai Desert Classic, which will take place from 24-27 January, promises to be another nail-biting tournament with the world’s top golfers converging on Dubai to compete for the 30th edition of this coveted title.

China’s Haotong Li, took the title on the Majlis Course in 2018 and joined unforgettable legends such as the late Seve Ballesteros, Fred Couples, Ernie Els, Colm Montgomerie, Tiger Woods, Henrik Stenson and Sergio Garcia on the ODDC wall of fame. 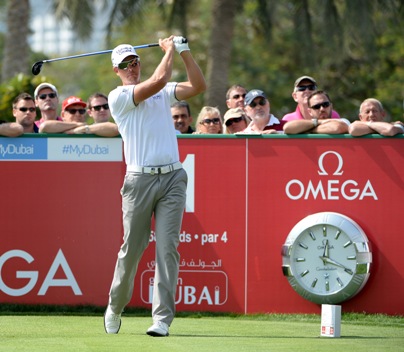 27 years after setting sail, the Dubai International Boat Show is once again set to be an unmissable marine event. Showcasing the finest in luxury superyachts and leisure craft from around the globe, this truly world-class event brings together boat buyers, sellers, and enthusiasts.

The Dubai International Boat Show is an opportunity for exhibitors and visitors to come together in an incredible setting, surrounded by the latest in yacht technology and design. Whether you are a buyer looking to make a purchase, or an exhibitor looking to connect with new clients, this event is a must for your calendar. 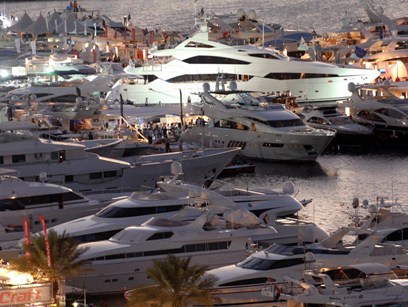