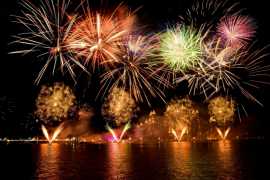 Atlantis, The Palm welcomes 2017 wowing 6,500 guests at the Dinner Under the Stars!

Atlantis, The Palm, lit up the sky with a show that exceeded all expectations in the presence of 6,500 guest during this New Year’s Eve. The mesmerizing show lasted for 10 minutes and was synchronized with creatively selected music. Guests enjoyed an elegant outdoor dining experience, live entertainment and awe-inspiring views of the resort’s impressive fireworks, on a beautiful 1.4kilometre beach setting with The Palm and the city skyline as a back drop. Cold luxurious delicacies such as 36... Read More 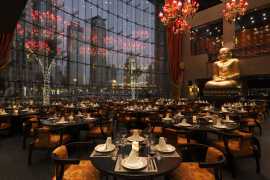 The world renowned Buddha Bar at Grosvenor House, Dubai is celebrating Russian Christmas in style this year with special guest, DJ Nil and resident DJ, DJ Ivy. The legendary Russian DJ will take to the decks to bring guests captivating electro rhythms and cutting-edge world beats. Head down to the impressive venue for an unforgettable evening of dancing, dining and partying into the early hours. Russian Christmas at Buddha Bar Dubai is one night not to be missed.Location: Buddha Bar,... Read More 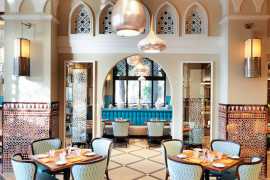 Latitude is offering Celebration of Orthodox Christmas with dinner on the 6th and special brunch on 7th of January. 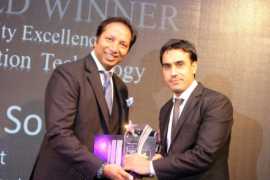 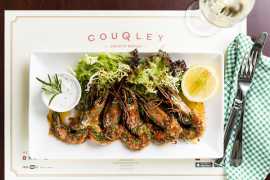 grandfather’s dishes and his love for French food, Alexis has made... Read More

The deserts in the UAE have been silent witness to its dramatic transformation over the years. One of the emirate’s much-acclaimed experiences is the Dubai Desert Safari offered by leading tour operators with several options such as morning safaris, evening safaris and even overnight desert safaris for those who want to witness the breathtaking sight of a desert sunrise. The action-packed morning desert safari that we are taking you on right now leads to an isolated desert camp where plenty... Read More 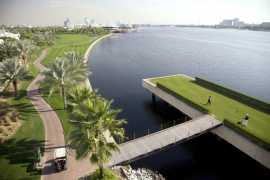 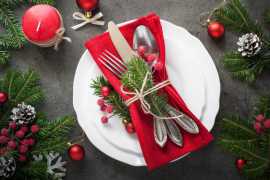 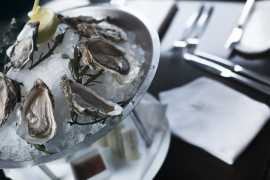 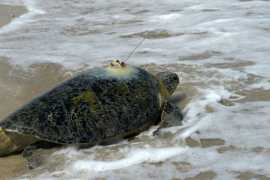