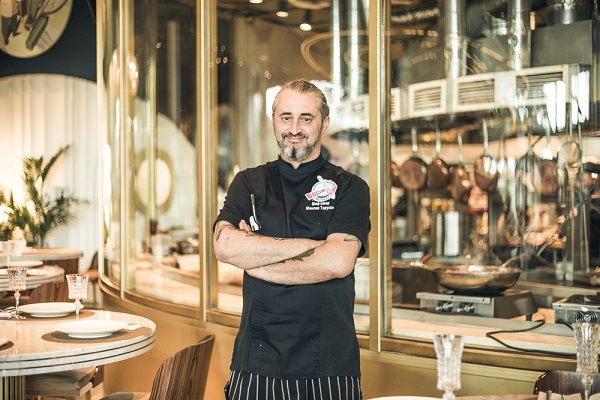 UAE guests and local residents have the opportunity to get acquainted with traditional Moscow cuisine. The menu was developed by two metropolitan chefs – Maxim Tarusin and Evgeny Vikentiev. They offered their Dubai colleagues to cook Olivier with poultry, kulebyaka with salmon, author’s jellied meat, cold borscht, fire cutlets, as well as a dessert from Tomsk porcini mushrooms and other dishes.

As the deputy mayor of Moscow said Natalia Sergunina, a gastronomic project – part of a large-scale program in Dubai, which is dedicated to the key areas of development of the Russian capital. 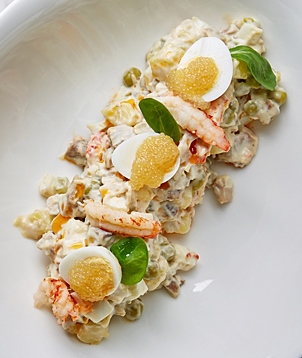 “A special menu will appear in seven restaurants in Dubai. The curators of the festival were two Moscow chefs, whose establishments were recently featured in the Michelin guide. The capital of Russia today is one of the world’s gastronomic centers. First of all, this is the merit of the restaurateurs themselves – they offer interesting concepts, original and authentic dishes. As a modern and hospitable city, we are always open to exchange experiences and joint international projects,“ said Natalia Sergunina. 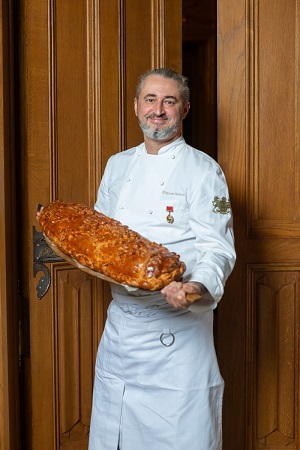 In the summer of 2022, the presentation of the prestigious international rating The World’s 50 Best Restaurants will take place in Moscow. More than two thousand professionals are expected to attend this event. Among them are the chefs, whose restaurants will be included in the list of the 50 best. These are the world stars of the gastronomy sphere.

In addition to the gastronomic festival in Dubai, within the framework of the cultural program presented by Moscow, there will also be concerts with the participation of world famous artists, theatrical performances, film screenings, and art projects.

Such an extensive and diverse program will help advance Moscow’s bid for the right to host Expo 2030. The winner will be announced in 2023.