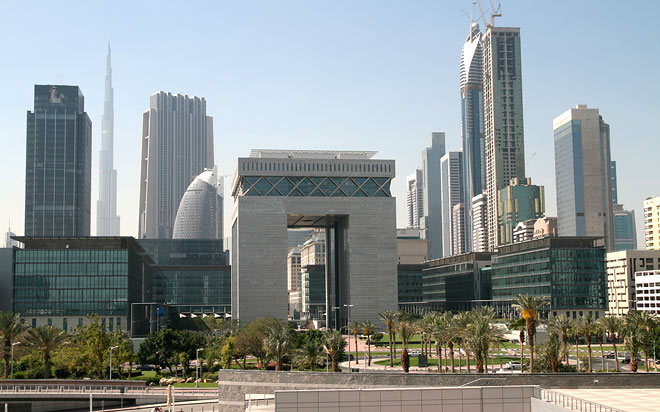 The TFA aims to facilitate cross-border trade by simplifying administrative and documentation requirements, as required by the government, on import and export and reducing costs as well as well following international criteria including electronic ones. The agreement also aims to cut the red tape at the border by coordinating the work of concerned entities, which will eventually achieve balance by boosting trade, streamline the work of the customs that regulate the trade flow in the UAE.

His Highness Shaikh Mohammed bin Rashid Al Maktoum, Vice-President and Prime Minister of the UAE and Ruler of Dubai, who chaired the Cabinet meeting at the Presidential Palace, said under the leadership of the President, His Highness Shaikh Khalifa bin Zayed Al Nahyan, the UAE’s economy is by now one of the strongest and a model in the world. It is laying strong foundations for the country to assume its international economic leading position.

Shaikh Mohammed said that the UAE’s economy has become a safe and attractive destination to develop businesses and promote trade. Efforts will continue to foster an innovation-nurturing environment to realise the UAE Vision 2021 for a knowledge-based economy.

“The Emirati economic model is a sustainable and responsible one ensuring a long-term prosperity for its citizens and residents alike. The economy is robust and can accommodate market changes, open new frontiers and diversity as we have strong infrastructure, technology and logistics,” Shaikh Mohammed said.

The UAE seeks to innovate new sustainable and competitive economic models as well as adopt more flexible approaches that boost cooperation between the government and private sector which suits its international position as a main economic player.”

The Trade Facilitation Agreement will contribute in increasing efficiency, flexibility and productivity in the labour market, given it is a priority for the federal government. It will help facilitate movement and develop businesses across the UAE.

Shaikh Mohammed and members of the UAE Cabinet expressed their sadness over the passing of the Custodian of the Two Holy Mosques, King Abdullah bin Abdulaziz of Saudi Arabia.

The Cabinet also discussed other topics on the agenda and approved the bylaws of the Etihad Rail through which the company will submit its contracts and agreements to an arbitration clause in case of any disputes. The Cabinet also approved the 2013 closing statement of the General Pension and Social Security Authority as well as the 2015 budget draft of Emirates Transport.