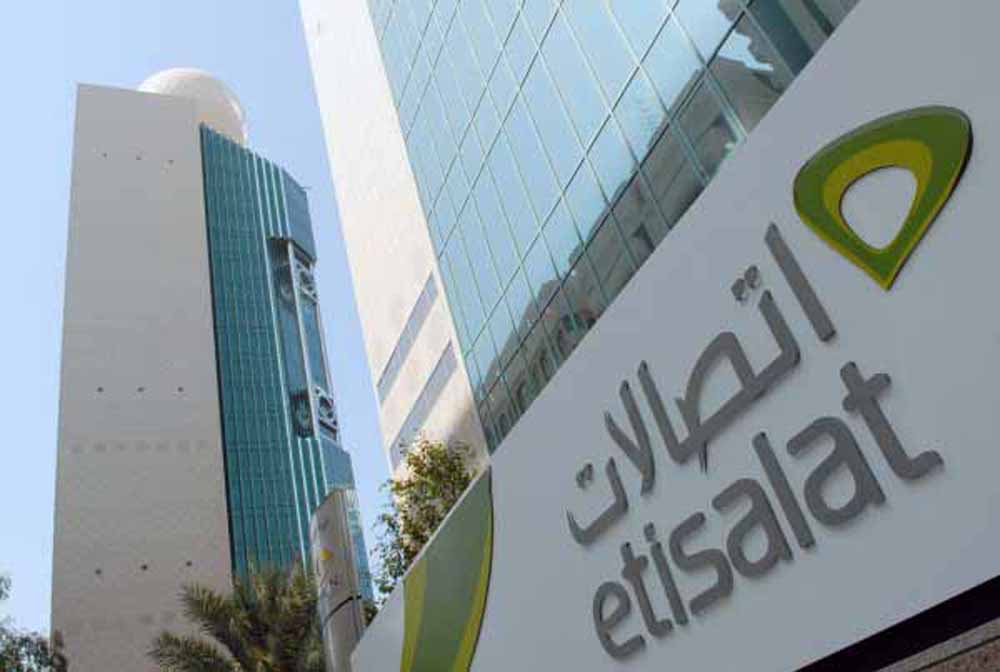 Dubai: The Telecommunications Regulatory Authority of the UAE survey on the performance of mobile networks and services provided by etisalat and du showed that both the operators are “neck and neck” in all the parameters.

The “UAE Cellular Mobile Networks Benchmarking 2014” survey is conducted annually to assess and track the current status of mobile networks and identify the main issues that need to be addressed in order to ensure better quality and reliability.

“We have prioritised the evaluation of quality of the services offered by telecommunication network operators. As ICT sector organisers, we conduct testing and assessments that help track the status of mobile networks in each phase and the range of services provided in order to increase the standard of service and attain excellence in addition to promoting healthy competition among the operators,” Hamad Obaid Al Mansouri, Director General of TRA, said in an emailed statement.

Du performed better in voice quality at 97.02 per cent and etisalat at 95.33 per cent while in terms of double service coverage (for both 2G and 3G), both etisalat and du exceeded 99 per cent.

In terms of technology, Sukhdev Singh, vice-president at market research and analysis services provider AMRB, said that both the operators are best in the region and even globally in terms of network. They are “neck and neck” in all the parameters.

But he said the TRA needs to get consumer feedback on telecom services in the UAE to get the complete story.

“We are working towards performing tests that provide a fair comparison and assessment of the mobile networks services by employing state-of-the-art test equipment used in most organisations and developed countries. These equipment measure key performance indicators that directly relate to the end-user experience through simulating an actual telecommunication environment in several conditions and several areas, where network coverage, dropped calls, and the clarity of calls are measured,” said Engineer Saif Bin Ghelaita — Director of Technology Development Department at TRA.