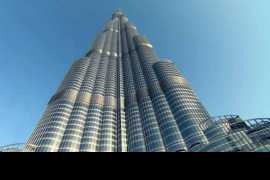 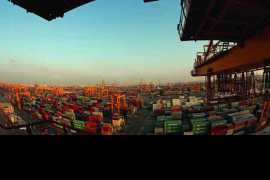 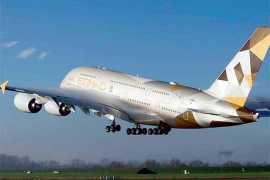 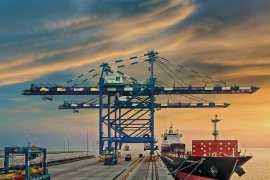 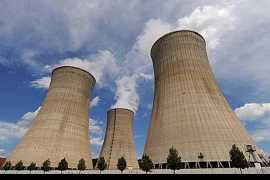 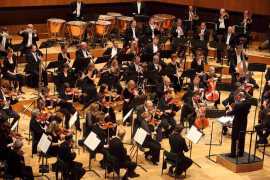 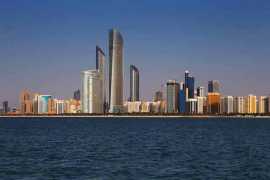 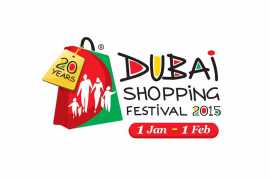 The Dubai Festivals and Retail Establishment (DFRE), an agency of the Department of Tourism and Commerce Marketing (DTCM), and the organisers of the annual Dubai Shopping Festival, is now accepting applications from those wishing to hire retail space and Street Kiosks for the milestone 20th anniversary of DSF, which runs from 1 January to 1 February 2015.

Each year during DSF, DFRE organizes a fun-filled agenda of family-oriented events on prominent streets Riqqa, Jumeirah and 2nd of... Read More 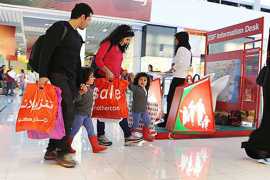