Old Navy opens doors to its First Store In The UAE

Iconic American apparel brand Old Navy announced it is opening its first store in the UAE this November at the Dubai Festival City.

Old Navy’s entry into the UAE marks another milestone in the brand’s continued global growth strategy. Old Navy is focused on making style accessible to everyone through on-trend, high-quality product collections at incredible value for the whole family. The first Old Navy store will feature the same energizing store environment that the brand has become... Read More 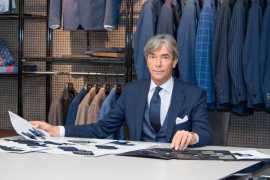 Guests were treated to a tasteful and stylish ambiance that is characteristic of every Boggi Milano event. Enchanting jazz music regaled the attendees as they were offered canapés... Read More 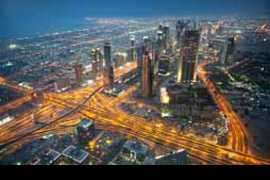 The growth in financial and business services, trade and logistics, and tourism activity, over the last couple of decades, has played an important role in fuelling Dubai's emergence as a global hub, showed Knight Frank in its 2015 'The Hub Report'.

The inaugural research report noted that between 2004 and 2014, manufacturing activity in the UAE increased at an annual average rate of 3.1 per cent, according to World Bank data. Even more significantly, the UAE saw... Read More 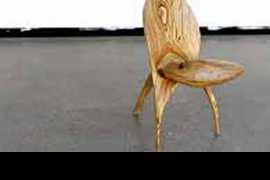 UAE and Saudi Arabia are by far the largest overall design markets in the region, totaling $ 27.6bn and $ 21.9bn in design revenues in 2014.

AS THE FIRST Dubai Design Week (DDW) concluded yesterday, the region's design and décor industry was given a spotlight throughout the city. As a part of this celebration the Second Middle East Design Awards, presented by leading luxury magazine Harper's Bazaar Interiors, was held on Wednesday night at the Emirates Towers... Read More 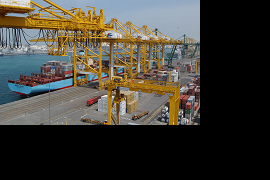 Dubai's foreign trade during the first half of 2015 remained stable at Dh652 billion compared to Dh654 billion in the same period last year.

According to latest data issued by Dubai Customs, the emirate's exports registered double-digit growth in exports during the January-June period as it reached Dh65 billion from Dh59 billion in the same period last year. 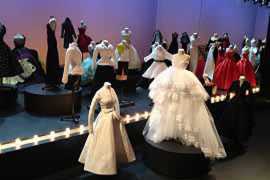 Dior’s dresses to show at exhibition in Dubai

Over 60 handmade miniature versions of classic Christian Dior designs will go on display in The Dubai Mall this month in an exhibition tracing the history of the French design house.

The replica dresses and suits featured in Le Theatre Dior, running from November 9-24 at Fashion Catwalk Atrium in The Dubai Mall, were made in Dior’s haute... Read More 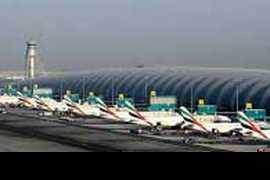 Dubai airport will introduce contactless departure and arrival from next year and that will help attract more passengers, according to an aviation expert.

Last August, the airport witnessed bumper traffic and crossed the 7 million mark for passenger numbers in a month for the first time. Last month,... Read More 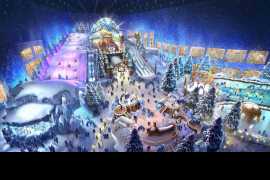 The announcement marks another world-leading entertainment destination for the UAE capital, as it continues to enhance its position as a global tourism and leisure hub.

The 125,000 sq ft attraction is set to include a variety of activities and experiences... Read More 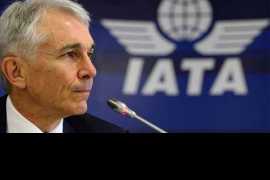 "The priorities are cooperation and competition. All stakeholders must work together to ease airspace congestion and reduce flight delays in the Gulf." 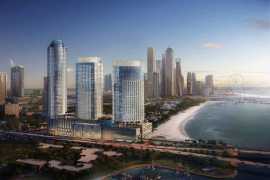 More than 1,200 entries confirmed for fourth edition of the event

Dubai: An “awe-inspiring” edition of the 2015 Dubai World Air Games (WAG) is on the cards at the SkyDive Dubai from December 1-12, according to members of the event’s higher organising committee. The final programme and schedule for Dubai WAG 2015 was finalised and released to the international and UAE media representatives at a press meeting at the Jumeirah Beach Hotel in Dubai late on Monday.... Read More