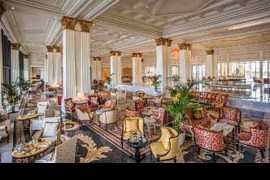 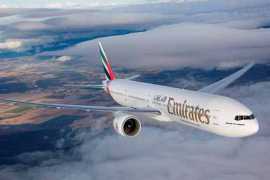 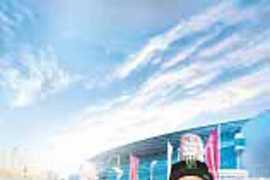 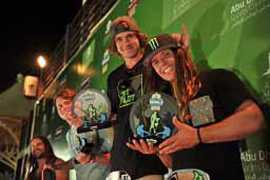 Abu Dhabi, UAE (November 8th, 2015) - The world’s most diverse park riders were named new World Champions at the most progressive wake park event in the world last Friday.  Al Forsan International Sports Resort played host to a park event that is certainly one for the books.  The riding stepped up more at this year’s World championships than any other year in the history of the sport.  Riders from across the globe rode through the toughest and most competitive heats put together to become... Read More 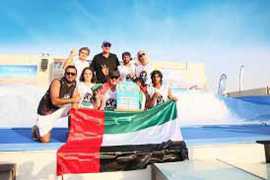 The award-winning waterpark welcomed visitors from around the world to witness the teams surf through the six challenging divisions of the competition at the internationally acclaimed event sponsored by... Read More 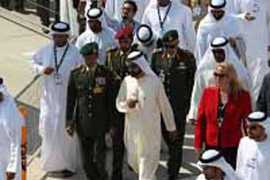 160 aircraft on display at 5-day event 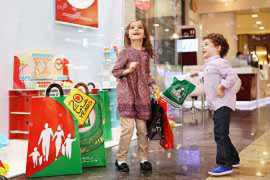 Registration for running retail promotions during the 21st edition of Dubai Shopping Festival commenced  on 8 November with the organisers, Dubai Festivals and Retail Establishment (DFRE), an agency of the Department of Tourism and Commerce Marketing (DTCM) offering retailers a range of options to boost sales during the 32-... Read More 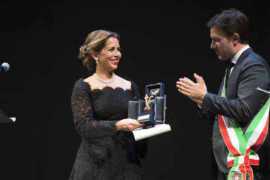 Award presented by the Italy-based Galileo 2000 Foundation to those who make significant contributions to peace, music and art

Dubai: For her contributions in the humanitarian field, Princess Haya Bint Al Hussein, wife of His Highness Shaikh Mohammad Bin Rashid Al Maktoum, Vice-President and Prime Minister of the UAE and Ruler of Dubai, received the prestigious 2015 Giglio d’Oro Award on Friday, in a ceremony held in Florence, Italy.

The Giglio d’Oro is... Read More

Dubai: Get ready for the roaring sounds of jets flying over Dubai this week.

The week-long 2015 Dubai Airshow starts Sunday and will include flying displays from military and commercial aircraft.

This will be the second time the event will be held at this venue, the first time having been in 2013.

The best place — and only location on site — for the public to watch the... Read More