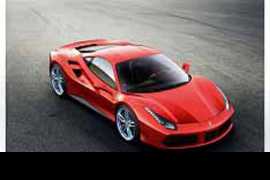 Click a selfie with Ferrari at Dubai Motor Festival

Hosted in association with the City Walk developer, Meraas, and in conjunction with the Ferrari Owners Club UAE, the event will take place from 10am to 12pm on Saturday

Get set for what is to be one of the most spectacular gatherings of the world's favourite supercar this weekend. A number of Ferrari models will descend on City Walk for a giant 'Ferrari Car Park' to celebrate the forthcoming Dubai Motor Festival.

Families and motoring fanatics alike will be... Read More 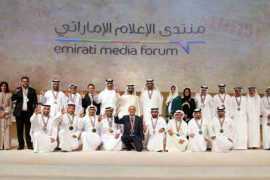 Vice-President changed media from talking to people to talking with people, Saif says

Dubai: His Highness Shaikh Mohammad Bin Rashid Al Maktoum, Vice-President and Prime Minister of the UAE and Ruler of Dubai, yesterday called upon UAE journalists to be honest and assured that the government’s doors are always open to the media.

“Local media must always be as professional as they have always been. The media must also be honest because they are the... Read More 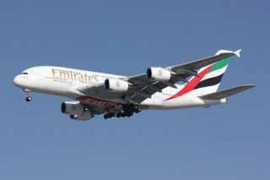 Order valued at more than $39 million at list prices

Dubai: Emirates Flight Training Academy, developed by Emirates airline, said Wednesday that it has signed an agreement with Cirrus Aircraft and Embraer to order 27 new aircraft.

The order includes 22 single-piston engine Cirrus SR22s and 5 twin-jet Embraer Phenom 100E, which are valued at more than $39 million at list prices.

The aircraft will be delivered starting in 2017, Emirates said in a... Read More 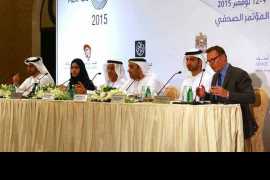 He said that Abu Dhabi is not affected by the oil prices at international markets. Abu Dhabi's current and future... Read More 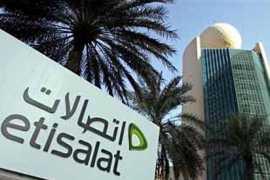 UAE residents will be able to connect to the Internet using their mobile devices in more than 250 major public locations across the country, thanks to 'UAE WiFi by etisalat'. On Wednesday, etisalat launched its high-speed public WiFi in the UAE that will function at the fastest speed and with the highest available quality across all major locations of the... Read More 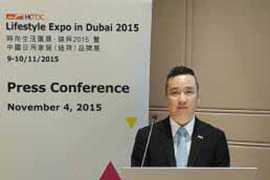 The event will feature companies from Hong Kong and the mainland provinces of Tianjin, Fujian and Guangdong

The Hong Kong Trade Development Council, or HKTDC on Wednesday announced that it will host the third edition of the popular Hong Kong Lifestyle Expo in Dubai.

With bilateral trade between the UAE and Hong Kong at an all-time high at $10 billion, the third edition of the expo will feature more than 100 companies from Hong Kong, and will be held from... Read More 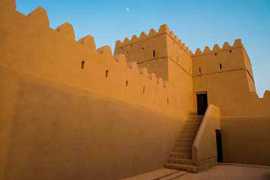 As a symbol of Abu Dhabi’s heritage and a component of the UNESCO World Heritage Site of Al Ain, Qasr Al Muwaiji, birthplace of HH Sheikh Khalifa bin Zayed Al Nahyan, President of the U.A.E., will open this month as a museum and exhibition celebrating his leadership and as a monument to the progress of the Nation 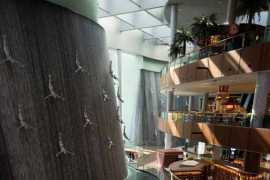 Samsung Electronics Co., Ltd. officially launched the Samsung Gear S2 smartwatch in the UAE today. Unveiled at Samsung’s exclusive pop-up shop at Dubai Mall, the Samsung Gear S2 is the company’s latest innovation in the wearables category, and is more versatile, more intuitive and more customizable than any Gear device before it.

“Samsung has spent years introducing brave new concepts to the wearable device market, and the Samsung Gear S2 reflects our most progressive innovation yet... Read More 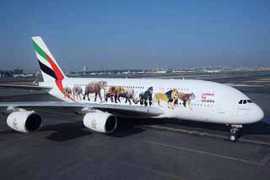 Emirates takes fight to the skies to save threatened wildlife

Emirates airlines took the fight against illegal wildlife trade to the skies this week, unveiling two of its A380 jets dressed in livery depicting threatened animals.

Giant tigers, lions, gorillas, rhinos, bears and elephants covered both sides of the planes’ fuselages. The livery is part of the airline’s support for a global transport industry awareness campaign on illegal wildlife trade.

The campaign is part of Emirates’ partnership with United for... Read More 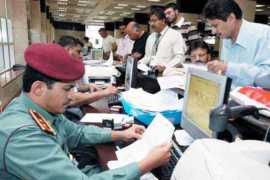 From November 15, the General Directorate of Residency and Foreigners Affairs will not exempt anyone from new visa transaction requirements, officials said on Tuesday

Last month, the GDRFA introduced new procedures for visa transactions, which are applicable to all UAE, GCC nationals, expatriates and residents of Dubai. All visa transactions are now required to go through a new system called ‘Vision.’

Photocopied documents will no longer be accepted for... Read More