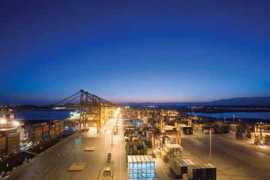 Khalifa Port Container Terminal, KPCT, managed and operated by Abu Dhabi Terminals, has been rated as being one of the fastest growing container ports in the world.

The Top 120 World Container Ports ranking lists KPCT as the 3rd fastest growing container port in the world and the fastest growing port in the Middle East based on its 26 percent volume growth in 2014. The list has been published since 2005 by Container Management magazine, and KPCT entered the list last year by earning... Read More 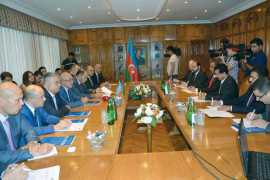 Prospects of cooperation between customs services of Dubai and Azerbaijan discussed

Prior to the meeting, the delegation paid tribute to the nationwide leader of the Azerbaijani people Heydar Aliyev and outstanding... Read More 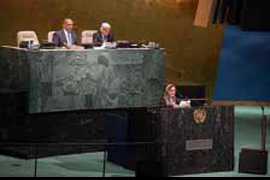 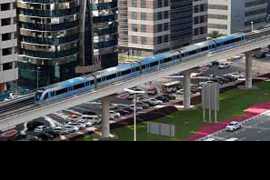 The Dubai Metro will begin operating at 10am on Fridays instead of the current 1pm, the RTA has said

The Dubai Metro will begin operating at 10am on Fridays instead of the current 1pm from October 2, Dubai’s Roads and Transport Authority has announced.

The early start comes in response to repeated requests from commuters and will improve access to tourist, commercial and residential facilities across the city, the RTA said.

The services of the Dubai Tram have also been... Read More

Participants in the competition will work on a real-life case study related to innovation within the food industry value chain especially prepared by Dafza for the event.

Dubai: The Dubai Airport Freezone Authority (Dafza) will participate in the upcoming Expo 2015 Innovation Challenge from October 9 to 11 as part of Expo Milan.

Dafza will be the Premium Sponsor of the inaugural edition of the Challenge which will gather talented and innovative... Read More 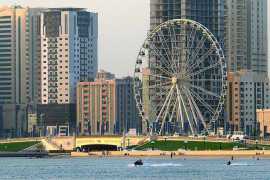 Sharjah: The Sharjah Economic Development Department (SEDD) continues to act according to its strategic plan that calls for the planning and leading of the economic development in Sharjah driving down to attain the sustainable development and economic well-being of the emirate.

The department promotes the emirate of Sharjah through participation in a number of global and local economic... Read More

Ras Al Khaimah: The organising committee of the second UAE Economic Planning Forum (EPF), has announced the final agenda of the forum that will be held under the patronage of His Highness Shaikh Saud Bin Saqr Al Qasimi, Supreme Council Member and Ruler of Ras Al Khaimah.

Organised by the Ras Al Khaimah Department of Economic Development at the initiative of the Abu Dhabi Department... Read More 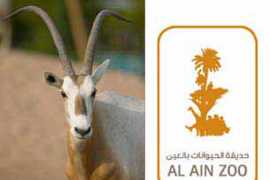 Al Ain Zoo has always offered families a journey of discovery, however the zoo will be exceeding all expectations during Eid al-Adha this year. Families who journey to Al Ain will discover 15 exciting entertainment acts, 15 special Eid animal experiences and a new limited behind-the-scenes tour. 22 September 2015 From Trash Drummers to Mime Artists, Circus Parades to Stilt Walkers, entertainment will happen in the most unlikely of places, popping up at special times to provide a unique... Read More 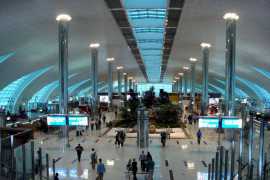 96-hour transit visa for all airline passengers at UAE airports

Transit passengers can avail of a 96-hour visa at UAE airports irrespective of the airlines they are flying in.

A transit 96 hours visa is being issued to passengers arriving at UAE airport through any international airline, General Directorate of Residency & Foreigners Affairs-Dubai has said.

Previously, such a visa was given only to passengers flying on UAE airlines.

According to an email from Amer Contact Center, a passenger can apply for a transit 96 hours visa... Read More 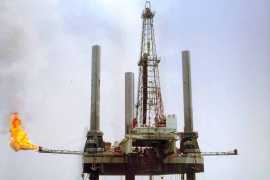 Off-shore reserves will account for approximately 50 per cent of the total oil production in Abu Dhabi by 2018 as a result of continued investments in production capacity, experts said, as the emirate gears up to host the Abu Dhabi International Petroleum Exhibition and Conference (ADIPEC) in November.

Abu Dhabi National Oil Company (Adnoc) is planning $25 billion (Dh91.83 billion) worth of investments in offshore oil projects over the next five years as part of the UAE’s strategy to... Read More