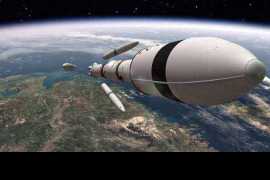 Students and faculty from the Masdar Institute of Science and Technology have won top prizes for their innovative applications of high-resolution satellite data as part of a competition held by the Mohammed bin Rashid Space Centre, reinforcing Masdar Institute's commitment to develop the human and intellectual capital needed for the UAE's space ambitions. 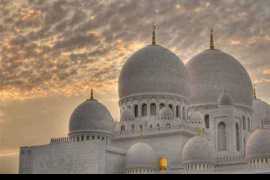 The Eid Al Fitr holiday for federal ministries and authorities will begin from Thursday 29th Ramadan 1436 (16th of July) and end on the 3rd of the month of Shawwal. 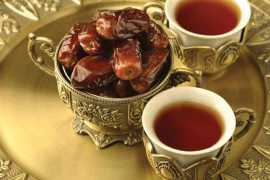 An official source at the Foundation said that around 10,000 meals were distributed to worshippers, adding that the foundation's humanitarian programmes in the Palestinian territories made Jerusalem and Al Aqsa Mosque top priority in line with the directives of the UAE leadership to provide assistance to the underprivileged... Read More 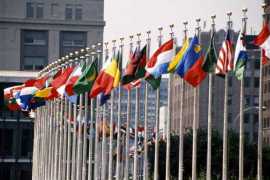 Dr. Sultan bin Ahmed Sultan Al Jaber, Minister of State and Member of the Board of Trustees of the Emirates Diplomatic Academy, EDA, has emphasized that EDA's establishment embodies the directives of UAE's wise leadership and its conviction that the foreign policy is an integral part, which contributes to shaping the future and strengthening the position of the UAE in the international arena.

He pointed out that the EDA is working on outlining new standards based on accurate reading... Read More 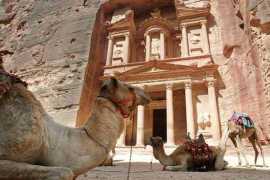 The 39th session of UNESCO World Heritage Committee in Bonn

Germany was honored to host the 39th session of the World Heritage Committee, and welcomed all delegates and participants from 28 June to 8 July 2015 in Bonn.

The WHC is an intergovernmental body which takes control of the implementation of UNESCO’s Convention concerning the Protection of the World Cultural and Natural Heritage (1972), takes decisions on including national objects into the World Heritage List – the catalogue of the most prominent world monuments, takes control of the... Read More 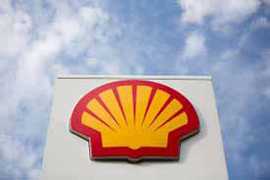 Royal Dutch Shell’s profit rose strongly in the third quarter as more profitable production and lower exploration costs helped compensate for the sharp fall in the price of oil.

Shell’s core profit, excluding one-time items, for the three months to the end of September increased 31% to $5.8bn (£3.6bn) from a year earlier.

Profits fell 5% from the second quarter of this year, mainly because of lower oil prices and reduced production. 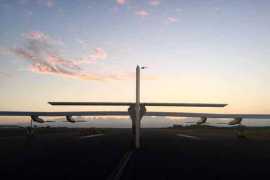 Solar Impulse 2, the revolutionary solar-powered aircraft able to fly day and night without a drop of fuel, arrived in Honolulu, Hawaii on Friday at 19:57 UAE time after crossing the Pacific Ocean. The 118 hour 8,261km flight from Nagoya, Japan to Honolulu made history, as it was a feat that had never been accomplished in the world of aviation.

For Solar Impulse and their technological and institutional partners, including official host partner Masdar, the completion of the arduous... Read More 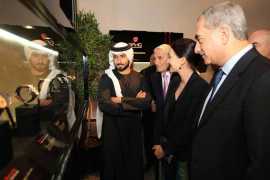 The Dubai Culture & Arts Authority (Dubai Culture) in partnership with Ahmed Seddiqi & Sons and Grand Prix d’Horlogerie de Genève (GPHG), today announced the inauguration of Dubai Watch Week (DWW), the first and largest dedicated horology event, a journey of discovery into the world of fine watchmaking, will take place in Dubai from the 18th to... Read More 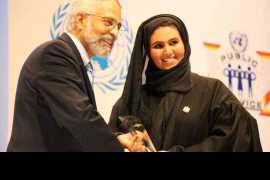 This makes the UAE the only country from the Middle East region to win an award in this segment.

The Emirates Identity Authority has won the United Nations Public Service Award in the category of “Promoting Whole-of-Government Approaches in the Information Age.”  This was in recognition of its accomplishments in the development of... Read More 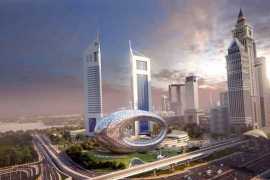 21 projects worth over 2 billion dirhams planned for Dubai

Among the 21 projects is the Dubai Science Future Museum, announced earlier this year by His Highness Shaikh Mohammad Bin Rashid Al Maktoum, Vice- President and Prime Minister of the UAE and Ruler of Dubai, which will cost up to Dh970 million. It was announced that the museum will open in 2017 near Emirates Towers... Read More