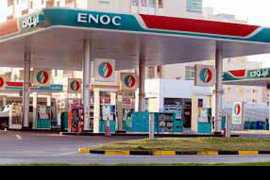 A new petrol price formula to be announced within two days following a government decision to lift fuel subsidies is not ready yet and estimates published by the media are mere speculation, the CEO of Adnoc was quoted on Sunday as saying.

Abdullah Al Dahiri said the new price system for August would be announced on schedule on Tuesday after a decision by the Energy Ministry to deregulate prices following heavy government subsidies over the past decades.

“What has been... Read More 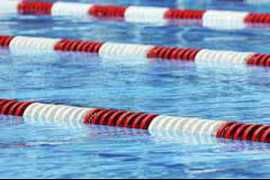 In another achievement for the UAE and thanks to the leadership's support, Abu Dhabi has won the rights to host the World Swimming Championships for 2020.

The announcement was made Wednesday in Kazan, Russia in the presence of a UAE delegation headed by Ahmed Al Falasi, Chairman of the UAE Swimming Association.

The World Swimming Championships feature 44 races,¬ 22 for men and 22 for women.... Read More 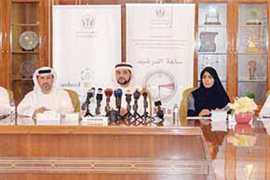 Sharjah was declared the "City of Conservation" of energy

Sharjah city has became the "City of Conservation" of energy, water and gas, according to a declaration by the Sharjah Electricity and Water Authority, SEWA, under the directives of His Highness Dr. Sheikh Sultan Bin Mohammed Al Qasimi, Supreme Council Member and Ruler of Sharjah, say reports published by UAE dailies.

The Chairman of SEWA, Dr. Rashid Al Leem, while announcing the ambitious decision at a press conference held at the SEWA head office in Sharjah yesterday, said that the... Read More 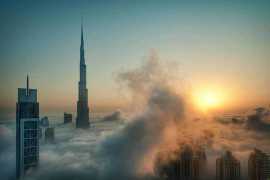 The Masdar Institute of Science and Technology, MIST, has developed hydro-climatic models especially designed for the Emirates to allow weather conditions in the country to be predicted accurately, according to a report in the online journal, Nature Middle East.

Written by Louise Sarant, the report quotes Taha Ouarda, MIST's Professor of Water and Environmental Engineering, as saying that the work involved analysing available historical data from the last 80 years to help them make... Read More 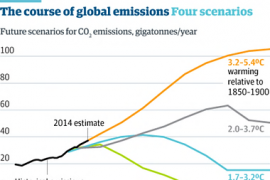 The UAE has participated in a preparatory ministerial-level meeting of the 21st session of the Conference of the Parties to the United Nations Framework Convention on Climate Change, COP21, to be held from 30th November to 30th December, 2015, in Paris.

Dr. Sultan bin Ahmed Sultan Al Jaber, Minister of State and Special Envoy for Energy and Climate Change, who represented the UAE at the pre-COP21 meeting, told participants that all parties to the convention recognise the climate... Read More 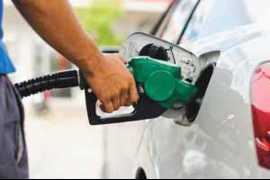 Fuel Prices to be Deregulated with effect from 1 August, 2015

The Ministry of Energy has announced that fuel prices would be deregulated as of 1 August, 2015. A new pricing policy linked to global prices will be adopted. The decision, related to gasoline and diesel, is aimed at supporting the national economy, lowering fuel consumption, protecting the environment and preserving national resources.

His Excellency Suhail Al Mazroui, Minister of Energy, said that in accordance with the new pricing policy that has been ratified by the UAE Cabinet, a... Read More 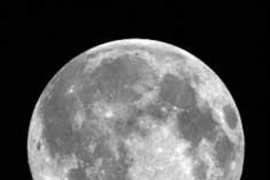 The Full Moon through the Eye of MBRSC

DubaiSat-2 owned and operated by the Mohammed Bin Rashid Space Centre (MBRSC) captured a clear, high definition photo of the full moon proving the versatility of the satellite design. The full moon image was taken with the roll tilt angle of 0 degree and roll pitch angle of 79.63 degree.

“It is a measure of our achievement at MBRSC that the DubaiSat-2, which was essentially designed to take photographs of the earth from space, captured an image of the full moon. We are increasingly... Read More 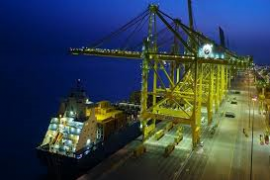 Global marine terminal operator DP World’s flagship, Jebel Ali Port, has demonstrated once again that it delivers by far the world’s best productivity for ships berthed at its docks.

According to the latest JOC Port Productivity data, compiled by industry analysts Journal of Commerce, Jebel Ali recorded a world-leading 131 moves per ship per hour in 2014, up 10 percent from 119 in 2013. 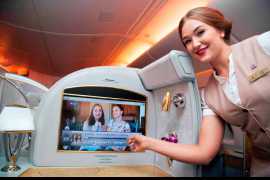 This summer, Emirates’ award-winning ice entertainment system debuts two famous YouTube channels ‘Cute Girls Hairstyles’ and ‘Brooklyn & Bailey’. Known for their hairstyle tutorials, fashion and beauty vlogs, the two channels have over 5 million subscribers and over half a billion views combined on YouTube. 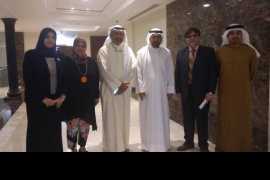 The World Health Organisation (WHO) has recognised the Emirate Sharjah as the first healthy city in the region following the latter’s adherence to all the requirements pertaining to the WHO’s Healthy Cities programme, according to a report issued by Sharjah Media Centre, the media and communications arm of the Government of Sharjah.

His Excellency (HE) Sheikh Essam bin Saqr Al Qasimi, Advisor at the Ruler’s Office and President of the Steering Committee responsible for managing the... Read More