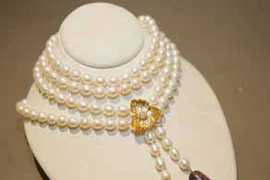 Bloomingdale’s shines a light on gemstones at DSF activation

Bloomingdale’s in The Dubai Mall hosted an exciting workshop for shoppers that was focussed on the topic of gemstones, as part of the line-up of Gold and Jewellery-themed events at this year’s Dubai Shopping Festival organised by  Dubai Festivals and Retail Establishment (DFRE) , an agency of the Department of Tourism and Commerce Marketing (DTCM).

At the presentation, gemology experts  answered questions that shoppers had about the nature and durability of the... Read More

The new facility, anticipated to open this year, will have the capacity to handle 18 million passengers annually

Dubai Airports is gearing up to open its new Dhs 1.9bn Concourse D in Dubai International and has called for volunteers from the public to help test the operational readiness of the new facility.

The test on February 6 follows a series of “rigorous trials” that were conducted over the past few months, Dubai Airports said in a statement. 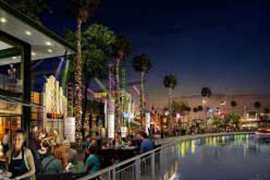 Theme park company Dubai Parks and Resorts has announced a collaboration with UAE telco Etisalat to integrate smart technology into its upcoming development.

Under the deal, functionality including radio frequency identification wristbands and smart apps, ticketing, parking and kiosks will be integrated into the theme park. 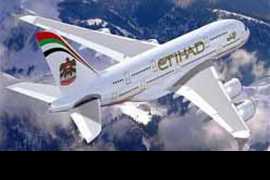 Abu Dhabi-based Etihad Airways said that it carried around 17.4 million passengers last year, up by 17 per cent from 2014.

Etihad and its equity partners accounted for 84 per cent of all traffic from Abu Dhabi International Airport in 2015, while Etihad alone carried 75 per cent of traffic. 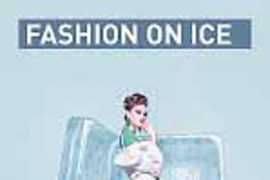 Dubai Shopping Festival is bringing to visitors a dramatic one-of-a- kind fashion extravaganza, its ‘Fashion on Ice’ show on 17 January in collaboration with Galeries Lafayette at the Dubai Ice Rink in The Dubai Mall.

The spectacular performance featuring models, who are also professional ice-skaters,  will help Unwrap The Best Of Style at the array of Apparel and Fashion-themed... Read More 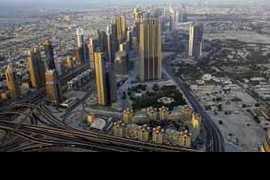 Finding locations in Dubai gets easier with new address system

Giving your address and finding locations using guide signs in Dubai just got easier, with communities in the emirate now divided under 14 districts.

The Roads and Transport Authority (RTA) on Tuesday released the first map of Dubai's District Addressing System that includes 14 districts and the list of communities under each of them.

People will now have to familiarise themselves with... Read More 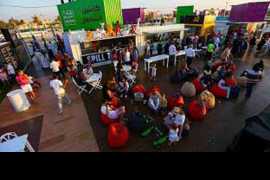 Dubai Food Festival 2016 on course to be biggest yet

Launching on February 25 for 10 days, the all-new Dubai Restaurant Week will see 30 of the city's best fine-dining restaurants offer a three-course set menu at Dhs189 per person.

The Dubai Food Festival will aim to set the culinary world alight when it returns on February 25 with a city-wide showcase of the emirate's gastronomic offering to thousands of visitors from across the region. The 2016 Festival promises a packed 17-day... Read More 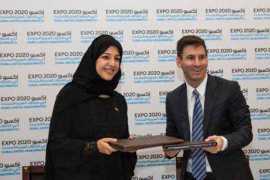 Messi to be first Global Ambassador for Dubai Expo 2020

Dubai: Lionel Messi has been announced as the first Global Ambassador for Dubai’s World Expo, taking on an international role as a champion for Expo 2020 Dubai.

Messi won the coveted Ballon d’Or for a record fifth time on Monday night, capping an outstanding 2015 for the genius No.10 who was a vital part of the Barcelona team that claimed five trophies last year... Read More 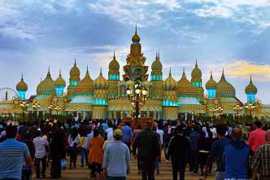 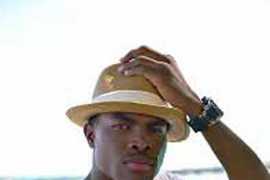 OMI, star of global hits Cheerleader and Hula Hoop to perform at a unique fusion of fashion and entertainment

Jamaican American singer, OMI, well known for his hit songs ‘Cheerleader’ and ‘Hula Hoop’ will be the star attraction at Fashion Central, a style platform featuring fashion-related activations, as part of the wide range of Apparel and Fashion-themed events at the current edition of Dubai Shopping Festival, which runs until 1 February.