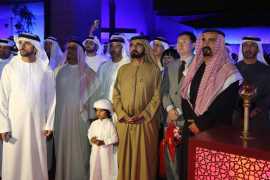 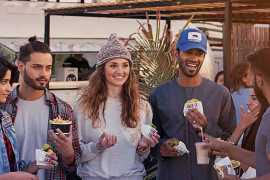 Foodies can nominate their own ‘Dubai Hidden Gem’ at www.dubaihiddengems.com

The Dubai Food Festival, an annual city-wide culinary celebration, has launched a new campaign to discover the hidden treasures and the tucked-away eateries and restaurants that often only locals know about. 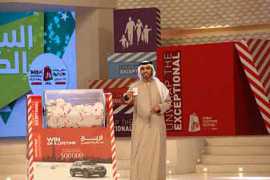 With the aim of offering shoppers in Dubai more opportunities to win the prize of their lifetime, the Dubai Festivals and Retail Establishment (DFRE), an agency of the Department of Tourism and Commerce Marketing (DTCM) and the organisers of the just concluded Dubai Shopping Festival, has announced that from tomorrow (Wednesday, 3 February) there will be two daily draws for the... Read More 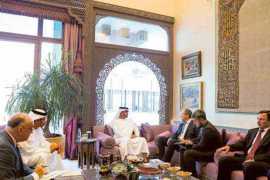 We must stop blame game and work for Syria peace, says Abdullah

They discussed UAE-Russian bilateral relations and ways of bolstering and promoting them in light of the excellent ties and common... Read More 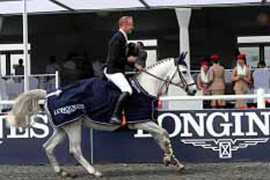 Dubai (UAE), 28th – 30th January, 2016 – The equestrian enthusiasts of Dubai were in for an exciting weekend as the Emirates Equestrian Centre played host to the annual CSI-W Dubai Show Jumping Championship. Longines once again served as official timekeepers and watch of the noble event.

Longines presented two segments of the Showjumping Championship; the Longines Speed Stakes on Friday and the Longines Accumulator on Saturday. The competition rewards participants with points based... Read More 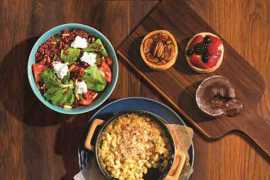 Starbucks is best known for its unbeatable espressos and melt-in-your-mouth muffins, but things are changing at the UAE’s best-loved coffeehouse. In addition to a selection of premium teas, coffees, fine pastries and other delectable daytime dishes, Starbucks is introducing an evening menu loaded with everything from savory snacks to sweet treats.

Dubai developer Nakheel has awarded a construction contract worth nearly AED1.4 billion for The Palm Gateway, a new, three-tower residential, retail and beach club complex at the foot of its flagship master development, Palm Jumeirah.

Nakheel has appointed Ssangyong Engineering & Construction Co Ltd (Dubai Branch) and China State Construction Engineering Corporation (Middle East) LLC to carry out the work, which is expected to begin in Q1 2016 and take just over two years to... Read More 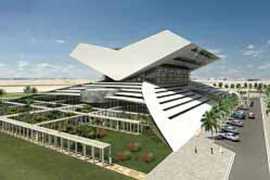 Dubai's new library to be largest in the Arab region

It will include 4.5 million titles and host 100 cultural events per year

With more than 4.5 million titles, an expected 42 million beneficiaries and 100 cultural events per year, Dubai's Mohammed Bin Rashid Library is set to be the largest library in the Arab world. 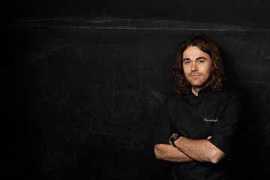 Dubai Food Festival, a packed 17-day culinary celebration of new events, activities and promotions, has announced the first instalment of coveted celebrity chefs who will be headlining the launch celebrations.  Representing Arabian, Greek, French and Australian cuisines these culinary masters are set to entice and excite the tens of thousands of residents and visitors expected at the Middle East’s only truly citywide food festival.

Serving up a mouth-watering... Read More