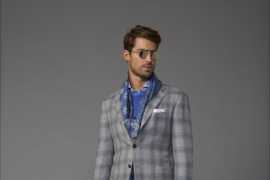 Classic style striped shirts will always be relevant, but a sign of the winter season 2018 has been stripping stripes and nets to other types of men’s clothing such as suits, pants, jackets, coats, knitwear. And if thin stripes and nets and not very contrasting are relevant on suits and coats, then bright net prints in contrasting shades are available for knitwear, which can be seen, for example, in the collection of the French fashion house Givenchy. 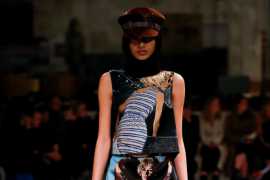 For winter 2018 patterned dresses inspired by art will be super hot. A simple inspiration? It’s much more than that, because designers this winter get creative with cuts, fabrics and colors and recreate wearable works of art. 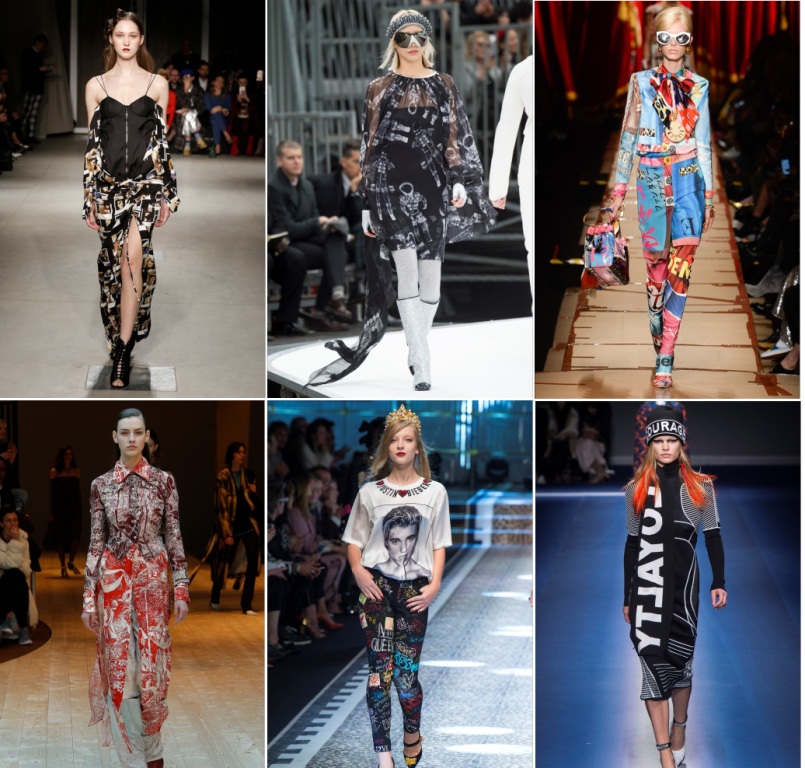 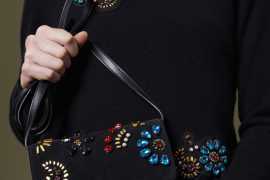 A Suit To Travel In by Paul Smith

Paul Smith continues to turn tailoring on its head with A Suit To Travel In for men and women. Watch as professional freerunner Timothy Shieff sets out on an unconventional commute through the streets of London, made possible by the amazing flexibility and crease recovery of A Suit To Travel In.

A Suit To Travel In is designed for movement, with extra room across the back of the jacket for added comfort and flexibility.

Cut from 100% wool, the high-twist tailoring cloth is... Read More 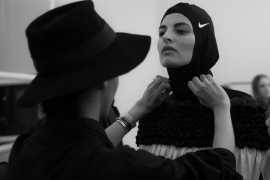 The National -- While Nike’s high-performance hijab will not be available in-store until spring 2018, Mashael Al Rajhi incorporated the Nike Pro Hijab in her collection at Fashion Forward Dubai on October 28.

The Saudi Arabian designer is known for mixing streetwear with high-end fashion, and accordingly, paired the lightweight and competition-worthy hijab with rich, free-flowing fabrics with royal blue and silver crepe-like trims, as well as Nike Air Force 1 sneakers. 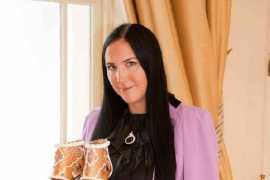 On Wednesday, November 1, Wingham will bring what’s being touted as the world’s most... Read More 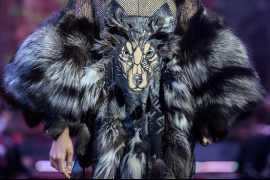