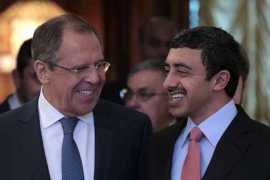 MOSCOW: H.H. Sheikh Abdullah bin Zayed Al Nahyan, Foreign Minister of the UAE, and Sergey Lavrov, Foreign Minister of Russia, met last night in Moscow to discuss various avenues of cooperation between their two countries and ways of promoting and expanding this cooperation, in the light of their close ties of friendship and shared interests that their leaders seek to consolidate and promote.

The two sides exchanged views and ideas on the overall regional... Read More 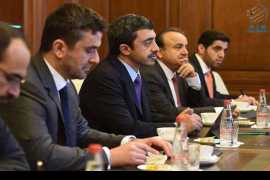 During the meeting, they discussed the distinguished bilateral relations between the two countries and ways to enhance them in various fields as well as issues of joint interest. 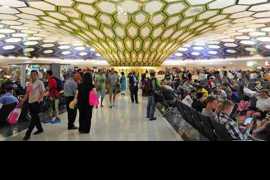 1,504 flights will depart from Abu Dhabi each week

Abu Dhabi: As the holiday season is fast approaching, Abu Dhabi International Airport is getting ready for its busiest ever summer. 1,504 flights will depart from Abu Dhabi each week, 22 per cent more than in the previous year, when 1,233 flights took off.

New destinations available to passengers this summer include Johannesburg in South Africa, Madrid in Spain, Venice in Italy, Pune in India,... Read More 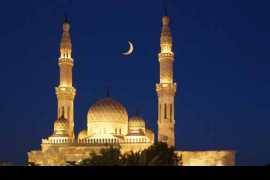 Sharjah: The start of the holy month of Ramadan for the Hijri year 1436 is likely to fall on Thursday, 18th June, 2015, according to astronomical calculations of the Sharjah Planetarium (SP).

The official agency WAM reported that Ibrahim Al Jarwan, General-Supervisor at the SP, predicted that Eid al-Fitr would be on Friday, July 17 (the first of Shawwal). 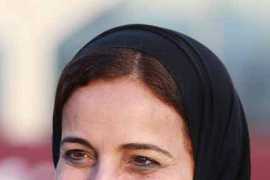 Lubna ranked 42nd among 100 most powerful women by Forbes

The magazine writes that as Minister of International Cooperation and... Read More 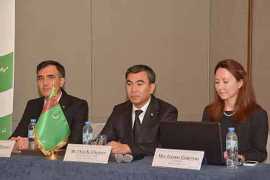 On 12 December 2015, Turkmenistan jointly with the international community will celebrate its milestone anniversary of 20 years of the status of permanent neutrality. The international legal status of permanent neutrality of Turkmenistan was recognized at the level of the Community of Nations by the unanimously adopted on 12 December 1995 a special resolution at the 50th session of the UN General Assembly. 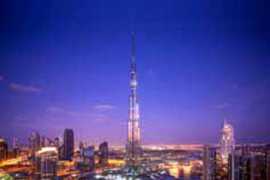 UAE ranked among top 10 in government efficiency and economic performance

Dubai: The UAE is once again ranked among top 10 countries globally in a number of parameters in the world competitiveness ranking such as government efficiency and economic performance as the country was ranked 12 overall, globally.

IMD, a top-ranked global business school in Switzerland and Singapore, on Wednesday announced its annual world competitiveness ranking. As part of its ranking of 61 economies for 2015, the IMD World Competitiveness Centre looks at several aspects of each... Read More 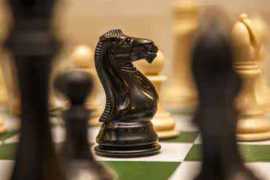 Dubai: Top Arab chess players have arrived in Dubai to take part in the Arab Elite Chess Championship, which will begin on Wednesday evening at the Shaikh Saeed Bin Hamdan Al Maktoum Hall of the Dubai Chess and Culture Club. 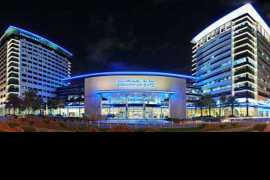 Dubai: Dubai World Trade Centre Authority (DWTC Authority) said on Wednesday that visitor numbers at DWTC reached 2.45 million in 2014, up 10 per cent over the previous year.

DWTC’s performance was attributable to its focus on three strategic areas, according to a statement. First, it enabled events to continue growing with capital investment in venue capacity expansion and facility enhancement... Read More 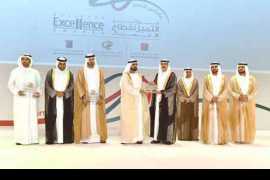 Dubai: Sultan Al Mansouri, UAE Minister of Economy, announced the launch of the Mohammed Bin Rashid Al Maktoum Business Innovation Award, an initiative of the Ministry of Economy in cooperation with Dubai Chamber of Commerce and Industry.

This initiative comes with the declaration of 2015 as the UAE year of innovation and in line with UAE innovation... Read More