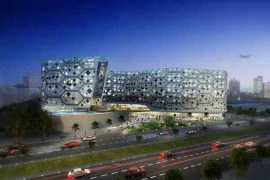 The upscale 535-room hotel will be part of the 145km2 development centred on Dubai’s Al Maktoum International Airport and DWC's desire to add 20,000 hotel rooms by 2025.

“With Hilton Worldwide’s multi-brand vision for Dubai and a 50-year legacy of outstanding hospitality in the region, we are delighted... Read More 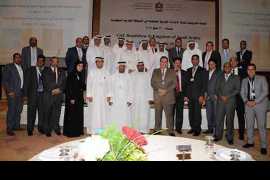 Sharjah, UAE, May 25, 2015: Sharjah Commerce and Tourism Development Authority (SCTDA) concluded its participation in a promotional tour to the Gulf capitals, organised by the National Council of Tourism and Antiquities under the slogan, “#VisitUAE”. The SCTDA’s participation in the tour was aimed at promoting Sharjah’s ambitious tourism plans under the Sharjah Tourism... Read More 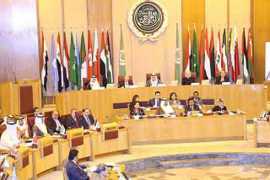 Cairo - A UAE proposal on the role of the media in promoting values of tolerance and combating extremism was approved on Thursday by the 64th meeting of the Arab Information Ministers’ Council, which was held under the Chairmanship of the UAE, at the General Secretariat of the Arab League in Cairo.

Dubai: Dubai Properties has unveiled a new residential tower at Dubai Wharf, a mixed-use project in the heart of Dubai Creek. Major infrastructure work around the master development is almost complete.

The tower is part of Dubai Wharf’s four-tower mid-rise development and offers views of the Dubai Creek. It comprises over 200 units that include studios, one-, two- and three-bedroom apartments, with average... Read More 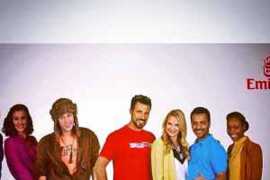 Emirates inspires you to ‘Be there’

Dubai: May 25, 2015: Emirates, a global connector of people, passions and places, has launched ‘Be There’, a global campaign that celebrates curiosity, wanderlust, and the adventure that comes with travel.

For this digital and social media campaign, Emirates has turned to its own “globalistas” – the airline’s dynamic and passionate employees hailing from over 130 nationalities – and given them a starring role. As ambassadors, these “Be There” globalistas will travel... Read More 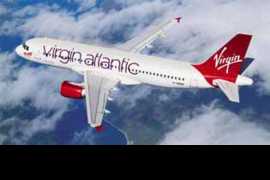 - Now live on all Virgin Atlantic-operated flights via on-demand system, as well as online and in airline’s airport lounges

Dubai, UAE; 25 May 2015: A new film about Dubai is now live on all Virgin Atlantic-operated flights across the world, informing and entertaining viewers and potential visitors about the countless attractions and experiences available in the emirate. The 20-minute film... Read More 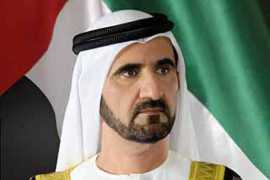 Dubai Chamber of Commerce and Industry board formed

Dubai: In his capacity as Ruler of Dubai, His Highness Shaikh Mohammad Bin Rashid Al Maktoum, Vice-President and Prime Minister of the UAE, has issued Decree No. 19 of 2015, forming the Board of the Dubai Chamber of Commerce and Industry.

Pursuant to the decree, members of the new board are Majid Saif Al Ghurair, Majid Hamad... Read More 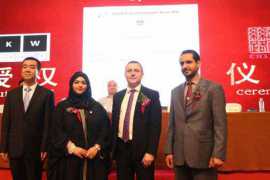 In the agreement, CNSRIA has pledged to promote Global Trade Development Week to the Chinese government and enterprises and to strengthen trade relations between the... Read More 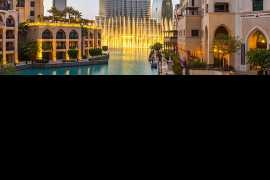 75% of prime real estate buyers in Dubai are foreigners

According to  Christie's International Real Estate, Dubai's luxury property buyers come primarily from the UK, Germany, Russia and CIS (Commonwealth of Independent States), and the Gulf region. There are more high-net-worth individuals (HNWIs) snapping up prime property in Dubai than in traditional hotspots in the United States or United Kingdom.

Christie's surveyed more than 80 markets worldwide to find out where the ultra-rich individuals buy posh residences. Among the world's top... Read More 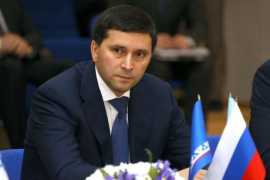 The acting governor of Yamal-Nenets Autonomous Okrug Dmitriy Kobylkin was on business trip in the United Arab Emirates within the Russian delegation.

Discussion of opportunities of participation of investors from the United Arab Emirates in fulfillment of large infrastructural projects in Yamal became its theme, as the press-service of the governor of Yamal informs.

The Russia side was represented by the minister for transport of the Russian Federation Maksim Sokolov, the... Read More