Dubai: His Highness Shaikh Mohammad Bin Rashid Al Maktoum, Vice-President and Prime Minister of the UAE and Ruler of Dubai, has examined a report on the results of the transition to m-Government, at a meeting with government officials.

Shaikh Mohammed said that an accomplishment rate of 96.3 per cent was reported by the government's top 337 departments providing... Read More 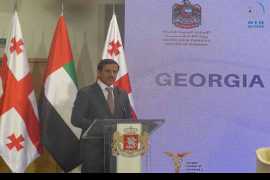 UAE aims to increase its investments in agriculture

Abu Dhabi: The high-profile UAE Delegation, led by Sultan bin Saeed Al Mansouri, Minister of Economy, concluded its visit to Georgia. The three-day tour is expected to usher a new era of economic and trade relation between the two countries. The UAE government and business delegation discussed cooperation and investment opportunities in a number of sectors including food, agriculture and tourism. 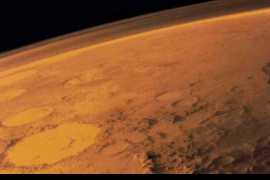 UAE takes another step towards Mars

Abu Dhabi: Come Monday, the UAE will be one step closer to Mars.

The UAE Space Agency will launch its official strategy and operation plan in Abu Dhabi under the patronage of His Highness Shaikh Mohammad Bin Rashid Al Maktoum, Vice-President and Prime Minister of the UAE and Ruler of Dubai.

Shaikh Mohammad announced last year that the UAE will be sending an unmanned... Read More 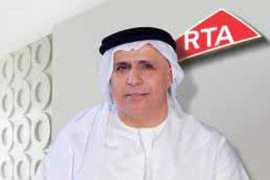 Dubai: The Roads and Transport Authority (RTA) is examining a Smart Rental initiative where cars will be on short-term rental offer to ease the mobility of public transport riders, especially the Dubai Metro, to their final destinations. 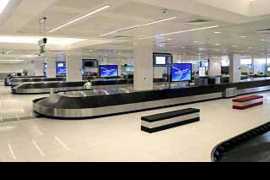 The fully integrated high-speed systems will have a throughput capacity of more than 4,800 items of baggage per hour.

Abu Dhabi: Abu Dhabi Airports announced the successful completion of the installation and renovation of Baggage Handling Systems at Terminal 1 and Terminal 3. The work was carried out by Abu Dhabi Airports’ subcontractor Siemens Logistics and Airport Solutions. 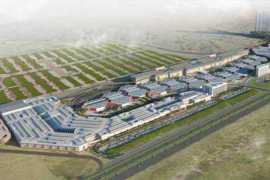 Aimed at transforming the place into a massive leisure, retail and entertainment hub renamed Dragon City, the extension will be spread over two phases, the first of which will open later this year. 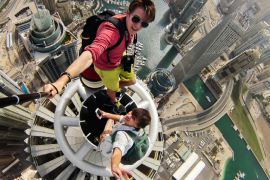 Russian-speaking population of the UAE today has more than 400,000 people, said the Minister of Internal Affairs of the emirate of Ras al-Khaim, Sheikh Talib Bin Saqr Al Qasimi during his visit to St. Petersburg, and for the country's leadership it`s important to provide them with the opportunity to receive education in their native language with the traditions of Arabic culture. At the same time, the distinguished guest said that he trusts the elaboration of educational programs to the... Read More 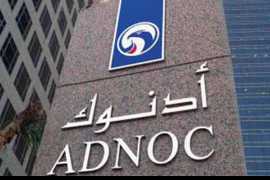 The company is also backing its growth with increased investments next year of Dh120 billion — up from this year’s Dh91 billion, according to Saif Al Gafli, chief executive... Read More 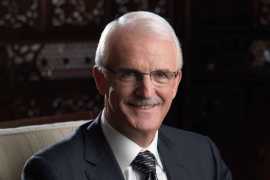 Dubai: Etisalat completed its first successful Voice over WiFi (VoWiFi) solution to extend mobile service coverage in the UAE in partnership with Huawei. VoWiFi will enable etisalat’s customers to make and receive calls using their home WiFi or in public WiFi areas. Advanced technologies deployed to enable VoWiFi will ensure that... Read More