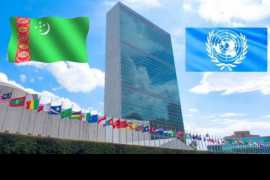 During the meeting, the Resolution on “Cooperation between the United Nations and the International Fund for Saving the Aral Sea” initiated by Turkmenistan was adopted by consensus.  21 countries joined the co-sponsorship of the... Read More 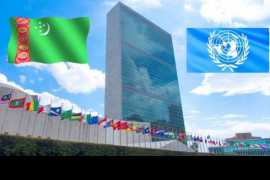 The election of country to these structures became one more proof of growing reputation of Turkmenistan in... Read More 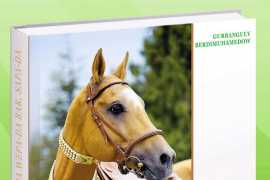 Presentation of President Gurbanguly Berdimuhamedov’s new book ‘The Horse: a symbol of loyalty and happiness’

The Mukam Palace of the State Cultural Center of Turkmenistan, the Military Officers’ Palace and the Public Organizations Center have hosted formal presentation events for a new book titled ‘The Horse: A Symbol of Loyalty and Happiness’ by President Gurbanguly Berdimuhamedov.

The book, which came out just ahead of National Turkmen Horse Day, is a wonderful gift of the head of state to his fellow citizens and scores of Akhalteke horse lovers all over the world. 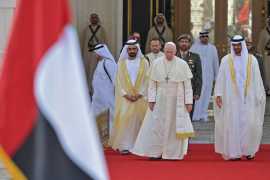 Pope Francis’ visit to the UAE

Pope Francis visits the UAE for a landmark, three-day visit which took place from February 3 to 5. It was the first time a Pope has ever come to the UAE.

The visit coincides with the UAE’s celebration of the Year of Tolerance, which was declared by H.H. Sheikh Khalifa bin Zayed Al Nahyan, president of the UAE in December 2018.

The Pope’s iconic visit to the UAE comes after an invitation was extended by Sheikh Mohamed bin Zayed, Abu Dhabi Crown Prince, during his visit to the... Read More 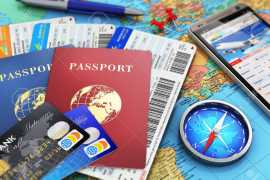 Uzbekistan is on the way to discovering itself

The Strategy of Action adopted in 2017 in the five priority directions of development of the Republic of Uzbekistan for 2017–2021 was the most important program document that determined the course of the state policy of the country in various fields for the medium term.

From the beginning of 2019, at the initiative of the President of the Republic of Uzbekistan Sh. Mirziyoyev, the implementation of measures to further improve the procedure for the entry of foreign citizens into the... Read More 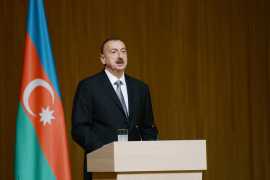 Azerbaijan, with its century-old history and beautiful nature, summer and winter resorts, incredible cuisine and not the least, with special warmth of this Caucasian country’s people to Emiratis, is among the most desired destinations for UAE nationals.

Having gained its state independence in 1991, Azerbaijan faced all challenges, developed economy, signed contracts with leading world companies to explore its oil and gas reserves, and ultimately ranked a leader country in South... Read More 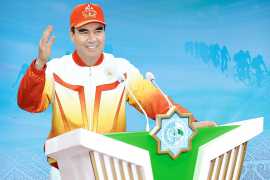 On June 3, 2018 for the first time in many countries World Bicycle Day was celebrated. It was established by the Resolution of the General Assembly of the United Nations on the initiative of the President of Turkmenistan Gurbanguly Berdimuhamedov.

Early in the morning, many thousands of residents of the capital on bicycles gathered in a picturesque corner of the Turkmen capital - near the roundabout at the intersection of Kopetdag Avenue and Djulga Street, from where a magnificent... Read More 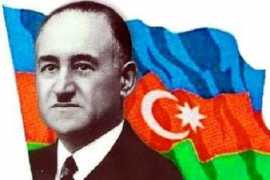 The Revolution of 1917 led all parts of Russian Empire, including the southern one where Azerbaijan was situated to chaos and turbulence. This was followed by killings on ethnical identity, crimes, destruction of houses, architectural monuments, schools, hospitals, mosques. Most of major cities and towns turned into ruins.

This was the very time when people of Azerbaijan took the principled stand to own their State. On May 28, 1918, the Muslim... Read More 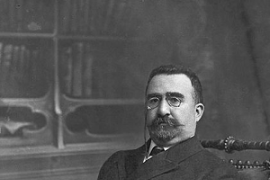 by Dashgin Shikarov  “There is nothing more elastic and inconsistent than politics” Alimardanbey Topchubashov   History remembers many ingenious politicians and diplomats who, thanks to their skills and devotedness to the ideas of the Nation, left indelible imprint in the memory of the people. Alimardanbey Topchubashov, a prominent Azerbaijani politician, Foreign Minister and Speaker of the Parliament of Azerbaijan Democratic Republic was one of such figures. Descended from famous... Read More 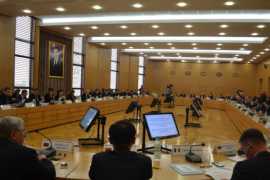 On April 30, 2018, in Ashgabat, the High-Level Meeting "Towards a Comprehensive Implementation of the UN Global Counter-Terrorism Strategy in Central Asia" was held, and the third phase of a joint project supporting the Joint Action Plan for Central Asia (SAP) was launched.

The event was organized by the Ministry of Foreign Affairs of Turkmenistan and the United Nations Regional Center for Preventive Diplomacy for Central Asia (UNRCCA), with the participation of the UN Under-Secretary... Read More