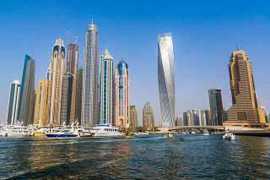 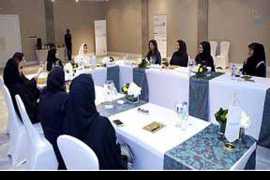 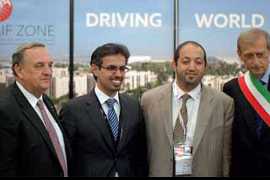 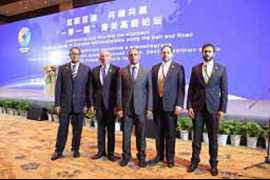 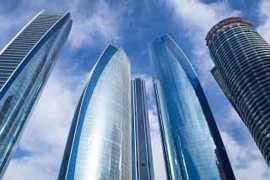 Dubai is now planting a new kind of palm tree – artificial ones that offer free wireless Internet and charging stations to visitors on the beach.

The Smart Palm, which is considered the first of its kind in the Arab world, is a project launched by Dubai on June 4. The project’s designers say that they have integrated technology with creation, according to a report by the Akhbar Al Khaleej. 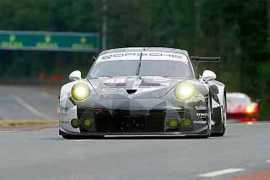 Dubai — Abu Dhabi-Proton Racing qualified sixth within its class during Thursday night’s qualifying session for the Le Mans 24-hour race — Round 3 of the world endurance in France. The world famous endurance race starts on Saturday with 55 cars participating.

The result comes after three qualifying sessions on the “Le Sarthe” circuit at Le Mans where the team consisting of UAE champion... Read More 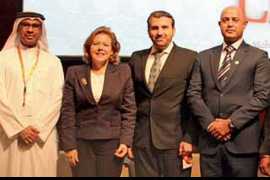 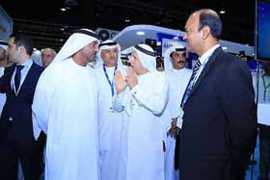 Aviation to contribute $88 billion to Dubai economy by 2030

Sheikh Ahmed:  Aviation in Dubai on a firm pedestal

Mohammed Ahli:  Laws be compatible with the changing times 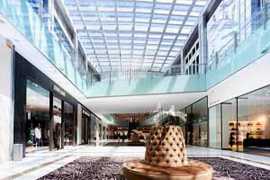 The season’s biggest sale at The Dubai Mall!

Shop, dine, play and save at The Dubai Mall, the world’s most-visited retail and lifestyle destination, with hundreds of stores on sale, you can have your pick. From women, men, and children fashion to beauty, health and home décor. 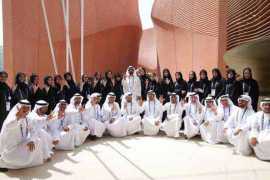 He praised the organisation standards of Milan Expo

Shaikh Mohammad and his accompanying delegation toured the exhibition where 121 exhibitors, including the UAE, are participating.

He visited the UAE pavilion at the exhibition, in which several national institutions have taken part to... Read More