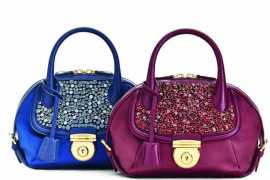 Runways were simply awash with metallic hardware right from dresses, gowns and jeans to accessories such as handbags, shoes and even hairclips! So give in to temptation and simply flash that bling to show who’s in (for the game that is)!

The classic material for studded attractions of all kinds is of course leather. It’s guaranteed to give you that rock-chic look (especially great with a bike in tow, some swashbuckling boots and of course, not-to-forget, those aviator glares). But as... Read More 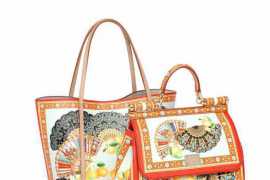 Art from the Heart

To take a ‘break from bling’ you have plenty of art motif touches in fashion and accessories. And they are all the rage this season for those wanting to display their eclectic taste and preference!

To set the evening’s tempo, Temperley London at Saks Fifth Avenue has a silkish, full-sleeved, midnight blue dress with self-motif, a centre split, a long shrug and a jeweled butterfly brooch on the waist to peg the look. 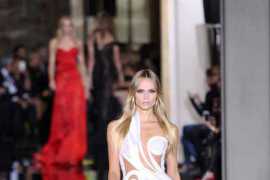 Back to sensuousness for Donatella Versace who, with the Atelier collection, focuses again on the female body and experiments with creations that defy gravity and a more conservative elegance. The clothes are experimental with a high degree of creativity that, instead of covering the body, must enhance it, expose and celebrate it. A great sartorial mastery based on well-thought and accurate anatomical rules by which every single curve is underlined, where necklines, rigorously asymmetrical,... Read More 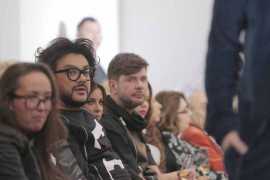 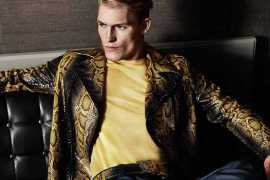 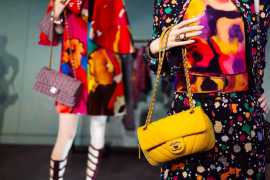 Before you scoff and say "not for me," hear us out. From amber and canary to saffron and marigold, trust that there is a shade of yellow for everyone. The trick is figuring out your skin's undertone, then finding the hue that best complements it. The following energizing and great shade for the most refreshing and smile-evoking reaction is the Custard yellow shade, which can be selected as the basic color for the combinations like those made of yellow and green and black and orange, arranged... Read More 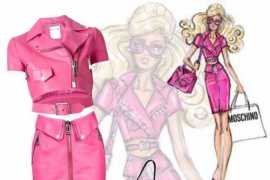 Especially for the exclusive fashion fans girly coquettes pink tones also come into being for the trendiest colors of spring 2015. The sweet pale outline those garments have absolutely match the expectations and needs of the feminine and cute ladies, who never want to give up their dreamy mood and get down to the Earth. So this shade is really sweet, flattering, with pleasant overtones and really vast and cool compatibility. 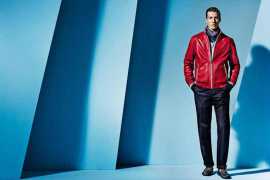 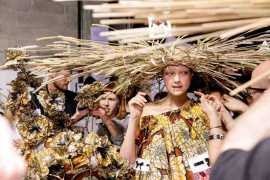 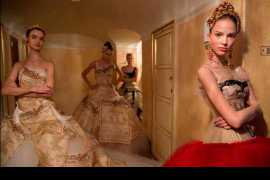